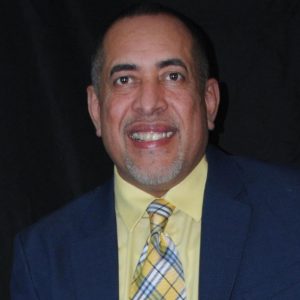 The Vice President of the Reading School Board will now lead Pennsylvania’s fifth largest city.

“My victory today is bigger than me and every individual in this room,” Moran said to supporters, according to WFMZ. “Tonight, we become pioneers, and by standing on the shoulders of others before me, we are setting a new path forward for Latino leadership for decades to come.”

Moran becomes the first Latino elected mayor of Reading, which has a majority latino population.

Moran bested incumbent Democratic Mayor Wally Scott in the five candidate primary in May, garnering 37% of the vote.

#BREAKING: Eddie Moran is declaring victory, he is the Mayor-elect of Reading, PA. He is the City’s first Latino mayor. “We will no longer be denied a seat at the table,” he says before a raucous cheer from hundreds of supporters. @69News #Decision2019 pic.twitter.com/d3zsWdw7Ns