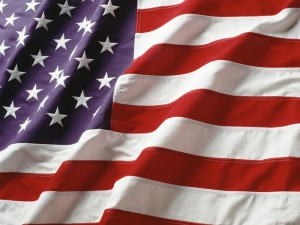 Happy Veterans Day, and thank you to those who have served our country in uniform. A new web video in PA-13, the Corbett/Cawley kickoff continues, and more. Good morning politicos, here’s the Buzz.

PA-13: Boyle Kicks Off 2014 Campaign With Bio Video: The two-minute ad emphasizes his humble Philadelphia roots and makes the case for his campaign for Congress.

2013 Election Ups & Downs: Who ever said that off-off-year elections are boring? Here are the big winners and losers from Tuesday’s elections.

Lawmakers Speak Out Against Endangered Species Bill: Pennsylvania House Bill 1576 may be putting the state’s endangered animals in more danger, according to some reps.

PA-13: Leach Endorsed by Iron Workers [Update: No He Wasn’t]: [Update: Local 405 is actually supporting Brendan Boyle.] The State Senator picked up the backing of the Local 405 of the Iron Workers union.