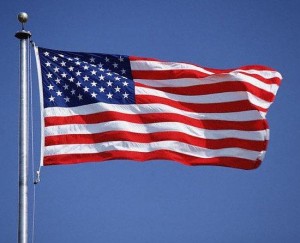 Today we remember and thank the men and women in uniform who protected this country. Happy Veterans Day. We also continue to look back at the election. Good morning politicos, here’s the Buzz.

Post-Election Ups & Downs: The election is over and the dust has settled. Here’s who stood out on Tuesday and who wants a redo.

MAPS: Kathleen Kane’s Mandate: The Attorney General elect had the best night of any candidate on Tuesday. Here’s where she improved on Barack Obama’s numbers and a comparison to Tom Corbett.

Philadelphia
The Inquirer: After vote, back to square one
The Inquirer: Singer ‘screwed up’ on ballots, Brady says
The Inquirer: Corbett: Not worried about attorney general-elect’s probe
PhillyClout: Friday’s DN –Congressman wants city-owned casino, will it happen?
PhillyNow: Time for Gov. Corbett to Figure Out the Health-Care Exchange