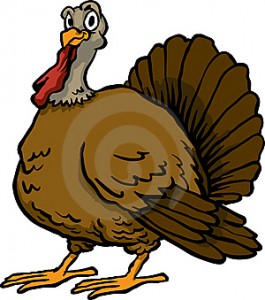 Politics is slowing down as the holiday nears, and we have the latest on the fiscal cliff, Gov. Corbett’s recent appearances, and more. Good morning politicos, here’s the Buzz.

Here at PoliticsPA, we’re thankful for all of our readers. Thanks for making the 2012 cycle our best yet.

Editor’s note: PoliticsPA will be on a limited schedule today. Have a safe holiday and see you back on Monday.

Fiscal Cliff: Who to Watch in the PA Delegation: Here’s a look who to watch for in Pennsylvania’s delegation as talks progress to avoid the fiscal cliff.

Who will be PA’s Most Vulnerable Congressman in 2014? PA saw just one party flip in our congressional delegation this year, and most incumbents won by a comfortable margin. Looking to 2014, which incumbent will have the most to be worried about?