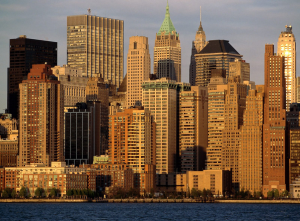 We have your Pa. Society list of events. Obama is coming to Pa. John Hanger kicks off his Gov campaign today. And the top 13 Philly powerbrokers. Good morning politicos, here’s the Buzz.

The Full 2012 PA Society List of Events: It’s that time of year, politicos: Pennsylvania Society! Here’s a rundown of the events at the weekend-long marathon of dinners and receptions.

Obama to Talk Fiscal Cliff in Montco Friday: President Obama will pitch his plans to avoid the fiscal cliff during a visit to a Montgomery County manufacturer Friday.

Top 13 Philly Powerbrokers: The Daily News looks at the 13 most influential politicos in Philly. A must-read list, which includes Larry Ceisler and Jeff Jubelirer, two of the owners of PoliticsPA.