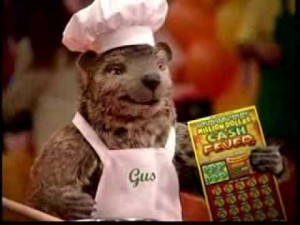 Corbett takes a gamble on the Pa. lottery, meanwhile a poll of Republicans shows the Guv in tepid water. Good morning politicos, here’s the Buzz.

PPP Poll: Corbett 51, Castor 11 in GOP Primary: The Governor has a big lead over Castor, but just 45 percent of Republicans say they want Corbett to be their nominee in 2014.

1/11 Ups & Downs: Things are back to normal in Harrisburg… for better or worse.

Preview: Butkovitz Faces Challengers in Controller Re-Elect: 2013 isn’t a blockbuster year for Philadelphia politics. The mayor’s office and city council seats go up in 2015, and District Attorney Seth Williams looks to cruise to a second term. But one race in particular is worth watching this year: the city Controller.