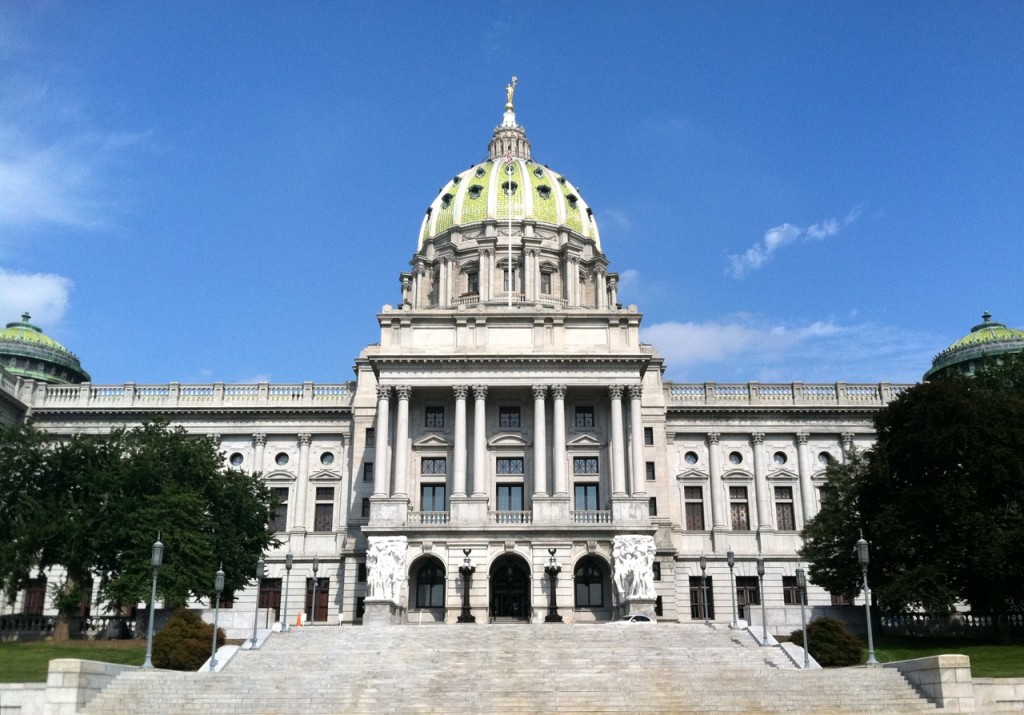 It’s a big day and a new era in Pa. today. Kathleen Kane and Eugene DePasquale will both be sworn in today, as will incumbent Treasurer Rob McCord. See you at the Capitol. Good morning politicos, here’s the Buzz.

Gun Control Group Launches Ad in Pa (Watch Video): One month after the shooting in Newtown, Connecticut, the Mayors Against Illegal Guns are airing a testimonial style ad in Pa. to advocate for new legislation.

Castille to Seek Retention; No Supreme Court Race in 2013: Pennsylvania Supreme Court Chief Justice Ronald D. Castille has made it official: he will seek retention this year. And no matter what happens to Justice Joan Orie Melvin, her seat won’t go to voters in 2013.

Pawlowski Kicks Off Mayoral Re-elect: On Monday, Ed Pawlowski will announce a bid for a third term in office. And so far, he has no opposition. Political observers on both sides say that’s unlikely to change.

Blogs
Keystone Politics: How soon will the House Republican climb down begin?
Bals Blog: No Respect
The Pennsylvania Budget and Policy Center: Opting out of Medicaid expansion leaves low-income families behind