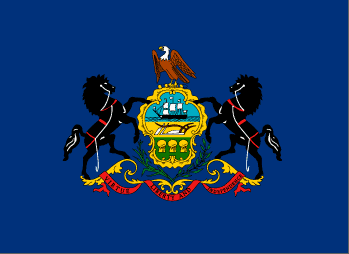 Marino Gets Primary Challenger: Bradford County Commissioner Doug McLinko announced he will challenge Congressman Tom Marino in next year’s Republican primary. McLinko cites the opioid crisis and Marino’s role in a bill detailed by 60 Minutes that made the crisis worse as a main reason he is entering the race.