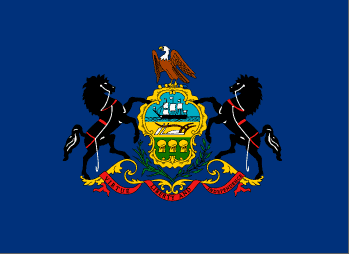 Shuster’s campaign released an internal poll showing him with a large lead in the wake of Halverson releasing a poll showing a close race, and Caltagirone says he will not resign amid sexual harassment allegations.  Good morning politicos, here’s the Playbook!

Shuster Poll: Shuster 57, Halverson 17: An internal poll released by Congressman Bill Shuster’s campaign has him leading his 2014 and 2016 challenger art Halverson by a 40 point margin.

Caltagirone Says He Will Not Resign: State Rep. Tom Caltagirone announced he will not resign his seat after it was revealed House House Democrats paid $250k to settle a sexual harassment claim against him.

HD-118: Anthony Bartoli announced his candidacy for the 118th state House district.  “I’m running for State Representative because I believe ‘party lines’ have prohibited progress in Harrisburg and all across the Commonwealth. While partisanship rages on, our families continue to face challenges that our leaders should be addressing but aren’t,” Bartoli said.

Opinion
Delco Times: Editorial: A day of #MeToo reckoning arrives in Harrisburg
Inquirer: Why should taxpayers foot the bill for harassment claims? | Editorial
Inquirer: 2017, a fascinating year spent in good company | Michael Smerconish
Inquirer: Addiction counselors want colleges and others to do more in fighting opioid crisis
Tribune Review: Trib editorial: The tax-reform package will be Americans’ call
Post-Gazette: An ax to taxes: The GOP has to prove its promises of prosperity
Patriot News: The EPA’s new ozone standards are gag-worthy for Pa. | Opinion
Reading Eagle: Editorial: GOP tax plan a good deal for most Americans