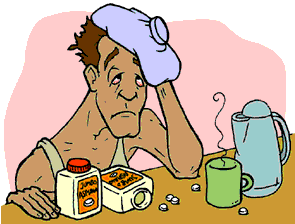 Catch up on everything from PA Society: all the new Dems running for Governor, the union v. GOP bar fight, and more! It’s back to work after a long weekend in New York City. Good morning politicos, here’s the Buzz.

Dispatches from PA Society: Here’s the rundown of news and gossip from the Pennsylvania Society festivities. Two new Democrats emerge to run for Governor, what Bob Casey thinks about 2014, and more.

More Dispatches from PA Society: A labor union vs. GOP bar fight, Mike Stack handicaps his Gov bid, openly gay Republican Mike Fleck talks about what he intends to do in the legislature, and more. Here’s the latest news from NYC.

Schwartz for Gov? It looks like Rep. Allyson Schwartz (D-Montgomery) is exploring her options for a bid for Governor in 2014. She has the campaign cash to make a serious run

12/7 Ups & Downs: It’s Pennsylvania Society weekend, and here’s who had a strong week on the way to New York City.

Fattah Throws Hat Into Fiscal Cliff Ring: Rep. Chaka Fattah has introduced a bill giving the President authority to raise the debt ceiling as necessary, a move widely talked about over the past week.