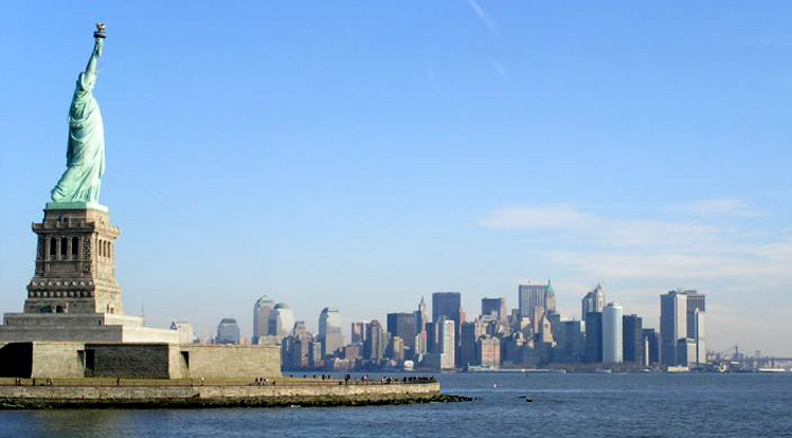 It’s Pennsylvania Society! Pa. politicos of all stripes are heading up to the Big Apple to bump elbows and catch up. Some people are hoping to make news as the weekend beings. Good morning politicos, here’s the buzz.

The Full 2012 PA Society List of Events: Here’s a rundown of the events at the weekend-long marathon of dinners and receptions, and see you in New York.

McCord Has a New Spox and $1.4M on Hand: Treasurer Rob McCord has a new spokesperson and more than $1.4 million in campaign cash on hand, both signs that he’s got his eyes on the Governor’s office for 2014.

First Dem Surfaces for Superior Court: Philadelphia Judge Joe Waters looks likely to toss his hat in the ring for the open Superior Court seat in 2013.