1776 Project Does An About-Face on Barletta 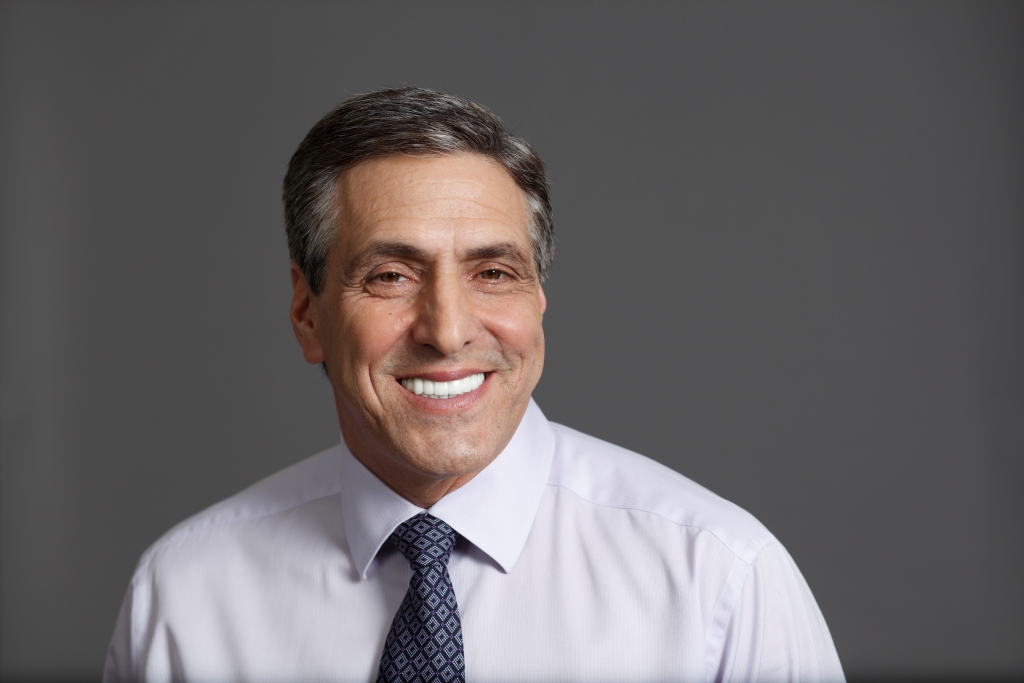 The 1776 Project, a political action committee devoted to reforming public education, has done a 180-degree turn on its support of Republican candidate for governor Lou Barletta.

The PAC, self-described as dedicated to electing school board members nationwide who want to reform our public education system by promoting patriotism and pride in American history, had previously listed Barletta under “supported candidates.”

The committee purchased media time to attack GOP primary rival Bill McSwain, calling him a “puppet” of Sen. Pat Toomey, while also calling him soft on crime after his stint as U.S. attorney in the Trump administration.

That was then. This is now.

Pennsylvania already has some of the highest gas prices in the nation. But they would be even higher if Lobbyist Lou Barletta had his way. #LobbyistLou can’t drain the swamp because he is the swamp! #PAGOV https://t.co/0tyFV2FZsU pic.twitter.com/ITwggZ8pz8

The committee formed in February and is affiliated with a nonprofit called 1776 Project, Inc., which was incorporated in Pennsylvania according to the Department of State. According to the Philadelphia Inquirer, as a so-called welfare group, it’s organized under a section of the tax code that doesn’t require it to reveal its donors.

The PAC is run out of Georgia and had $1.02 million cash on hand entering April. The group allocated $11,646 to Victory Text LLC in March for pro-Barletta “voter outreach.”

The committee rails against critical race theory on its website.

“Activists, scholars, and politicians are currently attempting to socially engineer our society and its relation to race, racism, and power. Their political ideology known as Critical Race Theory or Anti-Racism should not be confused with the Civil Rights Movement, Martin Luther King Jr., or any form of tolerance. They believe we need to undo the cornerstones of American society including classical liberalism, legal reasoning, and capitalism in order to promote their version of cultural Marxism based on race rather than class.

It is up to us to fight their agenda in every school board election where this theory is tolerated, promoted, and forced upon America’s children.”

Barletta was the first statewide or federal candidate in Pennsylvania to sign the “1776 Pledge to Save Our Schools.” Governors such as South Dakota’s Kristi Noem and Virginia’s Glenn Youngkin had previously signed.

It is unclear what may have caused the falling out, as candidates nor the PAC are commenting.