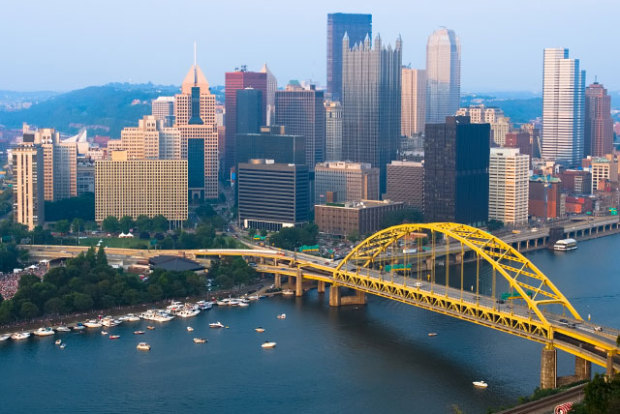 Lots of news, including a poll, about Corbett’s NCAA lawsuit. See who in Pa. made a list of top national politicos. And the latest from the Pittsburgh mayoral race. Good morning politicos, here’s the Buzz.

PPP Poll: Voters Approve Corbett on NCAA Suit, But Not Him: The latest survey from Public Policy Polling shows that most registered voters support Tom Corbett’s decision to sue the NCAA. But the Governor’s approval rating and his head-to-head performance against several Democrats leaves much to be desired.

Support Corbett’s NCAA Suit, Says PAGOP: The Pa. Republican Party is wading into the war of words over Gov. Tom Corbett’s effort to sue the NCAA and ease tough sanctions against Penn State.

‘Danny Mac’ Bill From Fitz Campaign Ad Now Law: A bill that had a starring role in Rep. Mike Fitzpatrick’s re-election campaign is now law. The ‘Danny Mac’ rule closes a loophole in the rules governing benefits available to the families of emergency personnel who die in the line of duty.

Meet Matt Cartwright’s New Team: The beliefs and convictions of a member of Congress are important determinant of his or her votes. But effectiveness? That depends on the staff he or she assembles. Here is the official team of newly-minted Rep. Matt Cartwright.

Cartwright Elected Freshman Dem President: Newly-seated Rep. Matt Cartwright was elected class president by his fellow Democratic freshman. He will serve alongside fellow class president Joaquin Castro for the 2013 legislative year. He is one of 38 first-term Democrats sworn into the house on Thursday.

Pittsburgh Mayor: Councilman Bill Peduto boasted raising $330K so far for his bid against Mayor Luke Ravenstahl, a number he says is historic for a challenger. His campaign didn’t release its cash on hand. Ravenstahl’s campaign didn’t return a call for comment, but he had $342,164 on his most recent report at the end of 2011. Michael Lamb’s campaign says it will release its numbers when they’re due.

Philadelphia
Daily News: Brady on latest Philly parish mergers: Sad, but inevitable
Heard in the Hall: A new firehouse, and a new protest