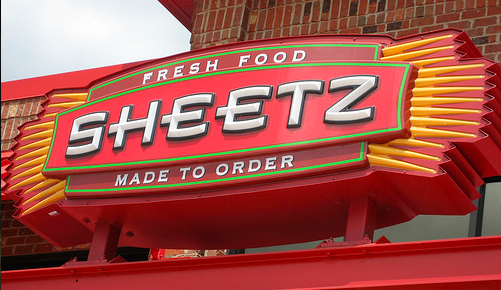 Another poll shows wide support for Corbett’s NCAA lawsuit, even as our rundown of newspaper editorials paint an unflattering picture. Good morning politicos, here’s the Buzz.

Editorial Roundup: Newspapers Take Dim View of Corbett’s NCAA Suit: Newspapers across Pa. and the country are speaking up about Gov. Tom Corbett’s decision to sue the NCAA. Most are not impressed. Here’s our running list.

Rob Loughery Watches ‘Downton Abbey’: Bucks County Commissioner Robert Loughery – sometimes mentioned as a possible congressional candidate in 2016 – revealed a bit of his TV viewing habits at a meeting this week. He suggested an interesting new title for his Democratic colleague.

Rendell for Mayor… of NYC? Ed Rendell has been the Mayor of Philadelphia, the Governor of Pennsylvania and the Chairman of the DNC, but does that qualify him to be America’s Mayor? Advisers to outgoing NYC Mayor Michael Bloomberg think so. They tried to recruit Rendell to run.