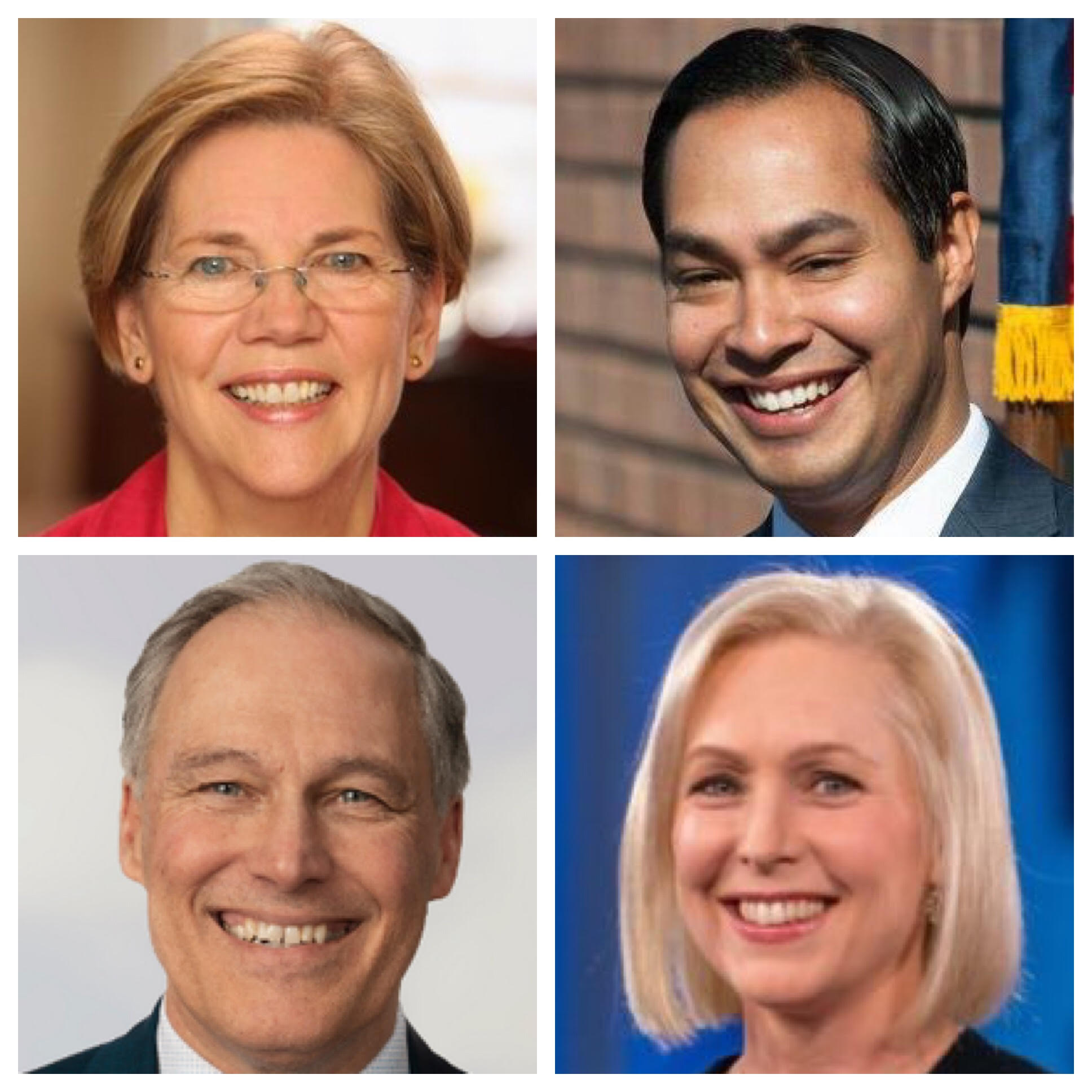 3,000 plus progressives, including four presidential hopefuls and a number of Pennsylvania elected officials, congregated in Philadelphia from Thursday to Saturday for the annual Netroots Nation conference.

In the group’s first return to the keystone state since their 2009 conference in Pittsburgh, high profile speakers like Sen. Elizabeth Warren directed shots at President Donald Trump’s administration, while local officials like Philadelphia City Councilwoman Helen Gym detailed pressing issues in the Philadelphia region, like the announced closing of Hahnemann University Hospital expected in September.

“Donald Trump may be willing to look the other way, but President Elizabeth Warren won’t look the other way,” Warren said at the Saturday presidential candidate forum in relation to recent stories over abuse in detention centers, according to the Pennsylvania Capital-Star. “At the end of the day, you don’t get what you don’t fight for.”

Gym, who made the announcement that the 2019 conference would take place in Philadelphia at the group’s 2018 meeting in New Orleans, participated in a number of panels and forums, but had the chance to highlight Philadelphia centric issues in her speech on the Saturday main stage.

Gym, while holding a t-shirt that read “Save Hahnemann”, made her case for lawmakers to help keep the hospital open, while pushing for Medicare for All.

“And stop private equity from bankrupting our health system and profiting off of selling our hospitals like Hahnemann,” Gym said according to WHYY. “And I’ll say this, that message is not just to Trump, that’s to our Democratic governor and our legislators as well. You will not be complicit.”

One of the 70+ panels that garnered headlines throughout Pennsylvania took place on Friday afternoon when Attorney General Josh Shapiro was confronted by activists criticizing him for a recently signed bill that gave his office “equal jurisdiction” to prosecuting gun-related cases in Philadelphia with District Attorney Larry Krasner.

“I didn’t ask for this law, I don’t want this law, if the legislature wants to repeal this law, that’s certainly fine with me,” Shapiro said, according to the Philadelphia Inquirer, when he was approached asking if he’d use his new powers in Philadelphia gun-related cases. “It’s not an authority I intend to use.”