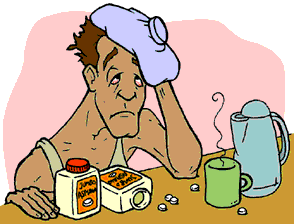 We’re still catching up on sleep from state committee weekend. Here’s what you missed, including the skinny on Schwartz for Governor. And Joe Biden is coming to Philly today. Good morning politicos, here’s the Buzz.

After DGA Poll, Schwartz “80% In” for Gov: After a Democratic Governors Association poll showed her 8 points ahead of Governor Tom Corbett, Congresswoman Schwartz is “80% of the way” in the race.

Dems Hold Debate for Superior Court: The two Democrats vying for the party’s Superior Court nomination – Michael Wojcik and Joe Waters – met briefly Friday afternoon in a debate organized by the Pa. Federation of Democratic Women. They found more in common than not.

2/8 Ups & Downs: As politicos head to state committee, see who had a good week and who didn’t.

Philly Controller $$ Reports: The candidates for Philadelphia City Controller – really the only campaign game in town for 2013 – have filed their campaign finance reports. Here are the numbers.