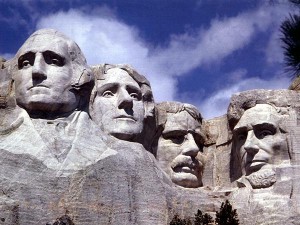 Sestak is already recruiting volunteers, Rep. Marino gets an opponent and Neuman is running two campaigns at once. Plus, last week’s Ups & Downs. Happy President’s Day, here’s the Buzz.

PA-10: Dem To Challenge Rep. Marino: Rodriguez declares that he is “running to win.”

2016: Sestak Recruiting Volunteers: The Admiral is building his infrastructure 27 months before his election.

Valentine’s Day Ups & Downs: Despite the distractions of a blizzard, the Hallmark Holiday and the Netflix drop of Season 2 “House of Cards,” politicos still gave us enough fodder for this week’s Ups & Downs. See who made the list.