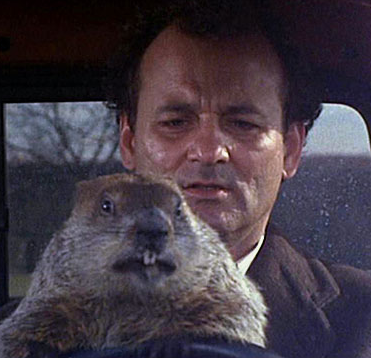 The word on the street is that the Pa. Supreme Court may issue its much-anticipated redistricting ruling today. And in the mean time, Republicans have an interesting ally in their fight against keeping the 2001 lines: Latinos. The Latino Lines Redistricting Coalition says it would sue to block such a move, citing the boost in Latino-majority districts from 1 to 4 under the plan rejected by the Supremes.

Rep. Thompson Endorses Rohrer: Sam Rohrer picked up the first congressional endorsement in the GOP Senate primary, plus the support of 15 of his former State House colleagues.

SD-29: Sen. Dave Argall (R-Schuylkill) officially announced his bid for re-election. “Since my election to the Senate three years ago, I have fought hard for the 250,000 residents of this district, from Maidencreek to McAdoo,” said Argall in a statement.  “We have written and passed some important legislation to improve our local job climate, but there is still much work to do for the people of this district.”

SD-31: Pat Vance (R-Cumberland) has drawn a primary challenger in Carlisle attorney Andrew Shaw. “I respect her many years of public service, but her votes represent a major departure from conservative, Republican principles,” he said. He’ll officially launch his bid today at the charming Middlesex Diner at 3pm.

HD-79: Rep. Rick Geist (R-Altoona) has drawn a primary challenge from Republican John McGinnis.
Geist is the chairman of the House Transportation Committee.

HD-83: Correction – this was mislabeled yesterday. Larry Stout (R) has announced his intent to run for the 83rd state house seat against Democrat Rick Mirabito of Williamsport (not a primary challenge against Franklin County Rep. Rob Kauffman.