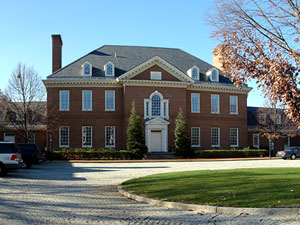 PA-9: Shuster Hits Airwaves With New Ad (Video): The incumbent plans to be on TV for at least a month, dropping some serious cash to do so.

Corbett Nixes Job Search Requirement from Medicaid Plan: In attempt to appease the opponents of his Healthy PA Medicaid plan, Governor Tom Corbett has thrown out the job search requirement of his proposal.

HD-36: The Allegheny County Democratic Committee endorsed Rep. Harry Readshaw (D-Allegheny) over Rep. Erin Molchany (D-Allegheny). The two of them will face off in the Democratic primary after Molchany’s district moved to Lehigh County and she was moved into Readshaw’s.

HD-141: State Representative Tina Davis (D-Bucks)announced that the Philadelphia Building and Construction Trades Council endorsed her for reelection. The building and construction trades are made up of thousands of employees from 15 different international unions.