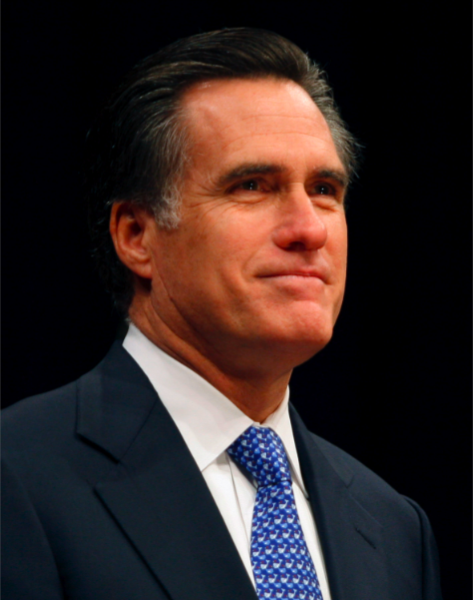 Good morning politicos, and welcome to the Buzz. Happy Super Wednesday. Mitt Romney took an important step toward the nomination last night in Ohio, but this thing is a long ways from wrapped up.

Romney Comes Out Ahead on Super Tuesday: Mitt Romney proved Tuesday night that all it takes is determination… and a huge financial advantage. The former Massachusetts Governor had the best night on Super Tuesday and ground his way to a win in Ohio, a key battleground of the GOP primary.

Boehner Taps Shuster for Transportation Bill: Speaker John Boehner gave Rep. Bill Shuster a major promotion this week: he is now charged with shepherding the GOP’s transportation bill past objections from conservative Republicans and Democrats. It’s a big job, and could yield big clout for Pa.

Orie Trial Update: State Supreme Court Justice Joan Orie Melvin is facing a barrage of calls for her resignation, following what some observers consider to be the damning testimony of the Judge’s sister, State Senator Jane Orie’s former chief of staff this past Saturday.

Ballot Mischief Thins Out Dems PA-3: Democratic party leaders will get their pick to go up against Mike Kelly in the third congressional district. Missa Eaton is the last Dem standing after Mel Marin and George Schroeck were tossed off the ballot.

The Full Altmire Statement on Court Ruling: Jason Altmire is safely on the ballot. But one of the most interesting aspects of yesterday’s news was his statement on the ruling. Need a 362-word summary of the tenor of the Pa-12 campaign? Read it here. Spoiler: Critz “lowered himself to tactics usually reserved for elections to high school prom king.”

Leadership Change at PennFuture: Jarrett Out: Months removed from suffering the public embarrassment of returning a $138,000 grant from the Department of Community and Economic Development, the prominent environmental group PennFuture announced Mondsay that they are undergoing a change in leadership.

SD-15: The Pa. Chamber of Commerce endorsed attorney and former Dauphin GOP Chairman John McNally for the seat of retiring Sen. Jeff Piccola. “We very rarely endorse candidates in the primary election, but we took this unusual step because we think the difference is clear,” said Gene Barr, PA Chamber President. “John McNally has been a strong voice for economic strength and job creation for years.”

HD-43: Robert MacLane III officially dropped out of the running for the seat of retiring Rep. Scott Boyd (R-Lancaster), after it appeared likely that he would be knocked off the ballot. That means Keith Greiner is the only GOPer remaining. The Democratic candidate is John Weigel.

HD-134: Rob Hamill, one of the Republicans vying to replace former Rep. now Lehigh Co. Judge Doug Reichley, picked up the endorsement of Simon Campbell. A regular on the school vouchers circuit, Campbell founded the group “Stop Teacher Strikes” – basically the antithesis to the PSEA.

HD-134: Patrick Slattery, the only Democrat on the ballot for the November election, was unanimously nominated as the D candidate in the coming special. “While the process of holding this Special Election has been a strange and confusing one because of Republicans playing games with the process, I am confident that voters will make an informed decision to recognize the work ethic and commitment that I have demonstrated in our community over the past twenty years,” Slattery said in a release.