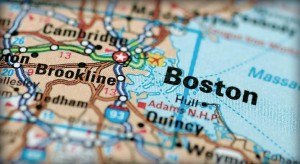 It’s a somber day as the nation sends our prayers to Boston. Good morning politicos, here’s the Buzz.

22 People Who Didn’t Think It was Funny that Toomey Posted the SNL Sketch: “…sometimes it’s ok to laugh,” Toomey posted on his Facebook and Twitter accounts. “No it’s not,” his followers said. Here are 22 of the best responses.