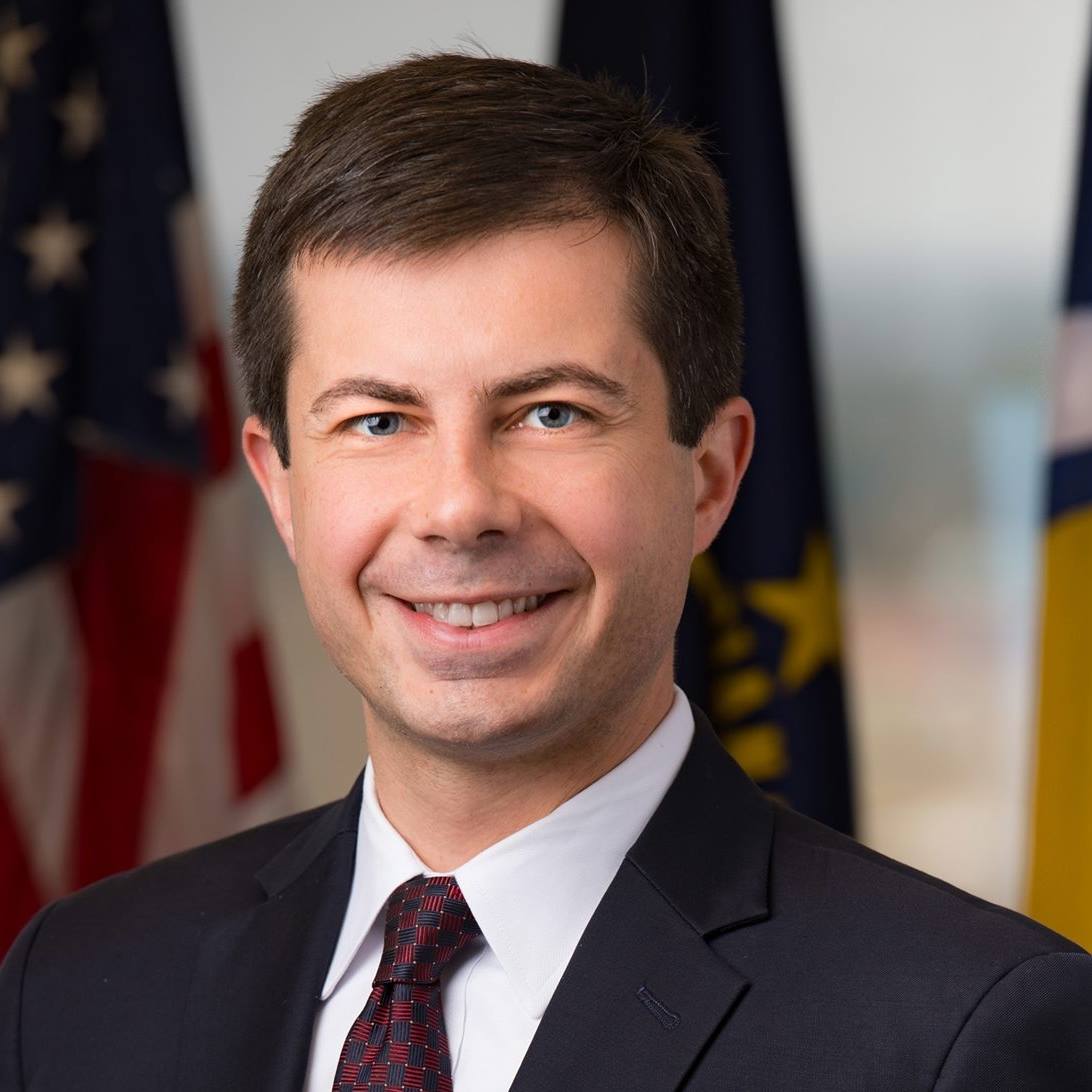 In a USA Today op-ed, more than 50 mayors across the country announced their support for Buttigieg’s quest for the Democratic nomination.

The op-ed describes South Bend as a “quintessential American city” and that Buttigieg has put “practical solutions over partisan ideology” during his two terms leading the city in Indiana.

They also cite Buttigieg’s “heartland roots” as a positive and label his “Medicare For All Who Want It” as a “great example of advancing progressive goals with a commitment to achieving results.”

Biden earned the endorsements of Sen. Bob Casey (D-PA) and Reps. Brendan Boyle (D-Philadelphia), Matt Cartwright (D-Lackwanna), and Dwight Evans (D-Philadelphia) shortly after he officially entered the race. No other Congressional representatives in Pennsylvania’s Democratic delegation have endorsed a different candidate for President, although Buttigieg did receive the endorsement from former Congressman Patrick Murphy (D-Bucks) in late July.

The former Vice President has also remained the front runner in the Democratic primary in Pennsylvania according to polling in the past couple of months from Emerson College poll,  Morning Call/Muhlenberg College poll, and Franklin & Marshall College poll. Buttigieg was fourth in the Democratic primary in the Emerson poll conducted in late March, while placing fifth in both the Morning Call poll conducted in April and F&M poll in early August.