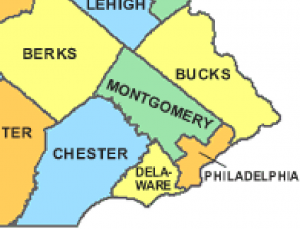 Bloomberg Gun Group Thanks Toomey with New Ad (With Video): A group founded by Mayor of New York Michael Bloomberg is up with a new ad thanking Pat Toomey for sponsoring the recent background check bill, and tacitly pushing him to stay with the issue.

Gov. George Leader Has Died at 95: The 36th Governor of Pennsylvania George Leader, who rose to power out of a one-room agrarian schoolhouse in York county, died today. He was 95.

Margolies Adviser Starts 527 Committee for Her: A longtime political adviser has started a political committee on behalf of former Congresswoman Marjorie Margolies-Mezvinsky. It’s another sign that she intends to run for Congress in PA-13.

DCCC Hopes to “Jumpstart” Strouse Campaign: Democratic candidate Kevin Strouse was named as one of the DCCC’s ‘Jumpstart’ candidates, an additional boost to his chances against incumbent Mike Fitzpatrick.