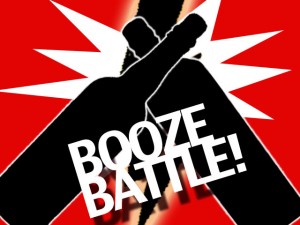 The booze battle may be coming to a television near you. Good morning politicos, here’s the Buzz.

Booze Union Starts Statewide TV Buy (With Video): UFCW 1776, the labor union that represents the 3,000 employees of Pennsylvania’s state-owned wine and spirits stores, is taking its message to the air. It opposes a GOP plan to privatize the industry.

HBG Mayor: Papenfuse on TV (With Video): And the first Harrisburg mayoral hopeful on TV is… businessman Eric Papenfuse. He hit the airwaves with a biographical ad that emphasizes his outsider status.