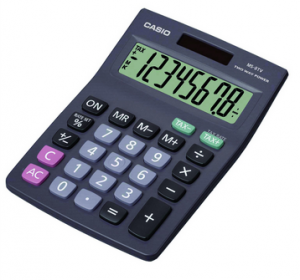 Republicans head into their state committee weekend with loads of uncertainty about the state budget – but signs of progress. Good morning politicos, here’s the Buzz.

Friday Budget Buzz: The Logjam Shifts: Where there is smoke there is fire, and House and Senate seemed to have caught it Thursday. Forward motion was felt on two of their biggest agenda items: transportation and liquor.

Unions, Uninsured Protest for Medicaid: While the legislature remained in deadlock over budgeting Wednesday, protesters took to Harrisburg’s streets to argue for Medicaid expansion.

Details About New Liquor Plan Emerge: A new Republican privatization proposal will be taken up by the Senate Friday afternoon.

House Committee OKs Transportation Bill: One of Gov. Tom Corbett’s major budget priorities this year is a bit closer to passage, but its fate is still uncertain.

Smith Suggests Pension Reform May Have to Wait: Several state GOP leaders, led by Speaker Sam Smith, indicated pension reform may be pushed back in order to tackle other issues.