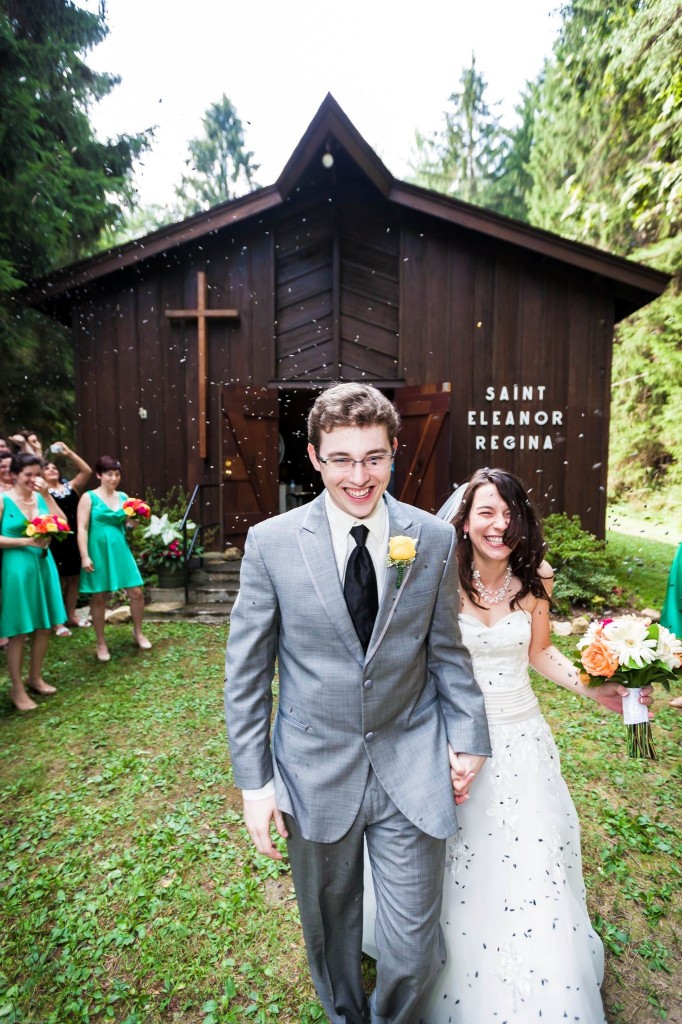 Good morning politicos, it’s convention week! Here’s the Buzz. Republicans and reporters from PA and around the country are in Tampa for the coronation of Mitt Romney.

Editor’s note: PoliticsPA will be in transition for the next week or two and the Buzz will be abbreviated.

Another Editor’s note: thanks to everyone for your well wishes on my wedding and honeymoon. Both were a blast, and I’m excited to join you back on the campaign trail. -Keegan

MCall/Muhlenburg Poll: Casey Leads Smith 49 to 30: The Morning Call and Muhlenburg College have come out with a second joint poll today that shows the Democratic incumbent Senator Bob Casey has a solid lead of 19 points over his opponent, GOP candidate Tom Smith.

Do Reps Regret Sponsoring “Forcible Rape” Amendment? The controversy over Missouri Rep. Todd Akin’s “legitimate rape” comments have snowballed. Now attention is focused on a bill sponsored by Akin that included the term “forcible rape.” Akin (and GOP VP nom Paul Ryan) have caught heat for it – but what about the bill’s PA co-sponsors?

Where in the World Wide Web is Aryanna Strader? Aryanna Strader, congressional challenger to Rep. Joe Pitts, seems to have scaled back her campaign and temporarily disappeared from the Internet. Despite financial trouble, she plans to persevere.

Santorum Releases Delegates to Romney-Ryan: Former Republican presidential candidate Sen. Rick Santorum has announced his intention to formally release his delegates so they are free to vote for the Romney-Ryan ticket, unifying the party at the RNC in Tampa next week.

Where Have You Gone, Tom Corbett? Pennsylvania Governor Tom Corbett can’t seem to get any love these days – even from those within his own party. The Guv is decidedly absent from national GOP appearances within the state.

SD-49: There’s been a bit of sniping between the candidates in PA’s top state senate race. Dem Sean Wiley penned an op-ed back on August 3 about budget cuts. Anderson responded in a Friday, August 24 rebuttal (link above) that Wiley’s op-ed was full of talking points and short on substance. She also (softly) criticized the Harrisburg GOP over education and infrastructure. The same day, Wiley swung back. He said his opponent’s moderate overtures mean that Anderson, the former economic development pro, is parroting Wiley, an executive on the business side of an Erie hospital. From the unctuous press release:

“Anderson also concurred with Wiley’s ‘Plan for Pennsylvania’ by supporting tax relief for small businesses. ‘I know that tax relief is an important part of what we need to do to make us more competitive,’ said Anderson. It seems as though Anderson got this idea from Wiley’s current campaign commercial which states: ‘We need to do all we can to create an environment for economic growth. That is why I am running to bring back good jobs with a ‘Made in Pennsylvania’ tax incentive.”

HD-157: Rep. Warren Kampf (R-Chester), who faces a rematch from former Rep. Paul Drucker, ran the table on biz support. He picked up the endorsement of four groups, the National Federation of Business – Pennsylvania SAFE Trust, the Chester County Chamber of Business & Industry, and PEG-PAC (the political arm of the PA Business Council). “I have focused on helping spark economic growth and job creation by making Pennsylvania a better place to do business and to grow for our small businesses,” said Kampf in a press release.  “I am honored that the small business owners and job creators of Pennsylvania and of Chester and Montgomery Counties have recognized this work and honored me with their support.”