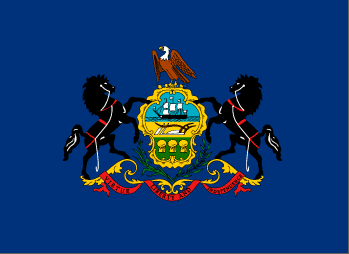 DCCC Launches Facebook Ads Against 4 Pa. Congressmen: The Democratic Congressional Campaign Committee is targeting the four Republican Congressmen on its battlefield list as part of a national Facebook ad buy on healthcare.

Reader Poll: Who Should the GOP Nominate in PA-15 Next Year: With a primary to incumbent Congressman Charlie Dent likely, we want to know who our readers think should be the GOP nominee.