Kane Tries to Clear Up Position on Pornographic Emails: It wasn’t exactly a success.

PA-BGT: Senate GOP Trying to Push Through Stopgap: Senate leadership is hoping to conduct a final vote on a temporary budget by the end of the week.

The Penn Law School will host an interactive discussion “Voices for Votes: Real Talk on the Key Social Justice Issues for the 2016 Presidential Election” at the Fitts Auditorium on Sept. 19th from 11:00 a.m. to 2:00 p.m.

The following are some editorial cartoons from Gerry Warner that he was kind enough to allow us to use: 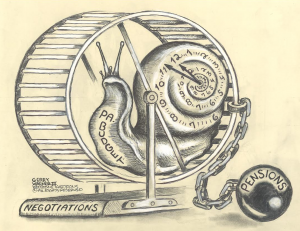 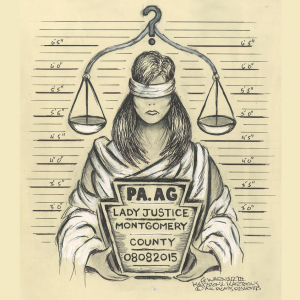