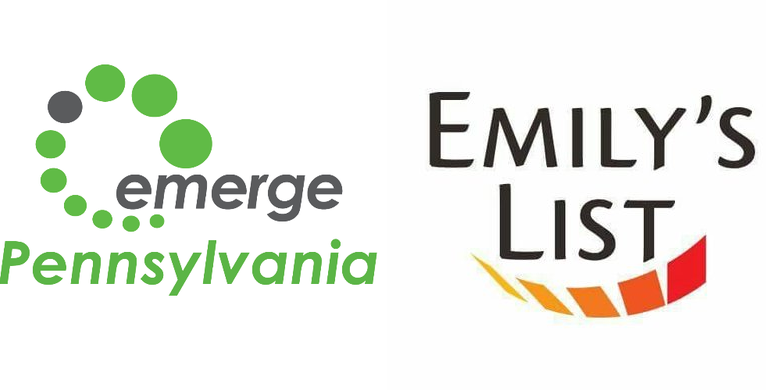 As Democrats look to increase their numbers in the state Senate and House, 98 Democratic women have filed petitions to be on the ballot in the May primary with the help of groups like Emily’s List and Emerge Pennsylvania.

Currently there are 9 women in the 50 member state Senate, and 40 women of the 200 seated members in the state House.

Update: According to the Center for American Women and Politics at Rutgers University Pennsylvania ranks 39th for women in the state legislature.

Emily’s List has been on the ground in Pennsylvania since last year when they ran a training session in Philadelphia to help women become more engaged and connect with resources to help them navigate the process.

According to their website, Emerge Pennsylvania works towards “identifying, training and encouraging Democratic women to run for office, get elected and to seek higher office.”

“Since November of 2016, we’ve seen a movement sweep the country and women have stepped up to lead the resistance.  Women have decided that they are no longer accepting the status quo and have set out to make the government reflect their values and ideals,” Emerge Pennsylvania Executive Director Anne Wakabayashi said.

“After 100 percent of our alumnae on the ballot in 2017 won their elections, we are excited about the group of Emerge women who have stepped forward in 2018, ready to make a difference in their communities, Harrisburg and Washington,” Wakabayashi said.

The increase in Democratic women is part of an increase of Democratic candidates running for state legislative seats.  56% of the candidates who filed petitions to be on the primary ballot are Democrats, according to the Morning Call.