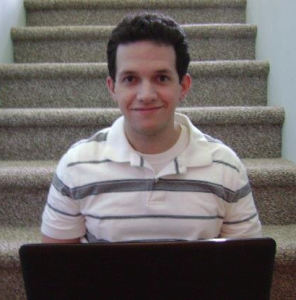 One thousand three hundred and fifty-six days ago, I wrote my first story for PoliticsPA.

After just over a year as a Contributing Writer, as well as two and a half years as Managing Editor, it’s time for me to move on.

I’ll be passing the baton to Paul Engelkemier, who will take over on Monday although you may still see me around for a little during the transition.

I’d like to take this opportunity to send out some thank yous. First to the owners of this site for entrusting it to me.

Your contributions to this site were immeasurable. Take note of those names, you’ve already likely seen them elsewhere, and I’m confident you’ll see them many more times in the years to come.

To my predecessor Brittany Foster, who became Brittany Crampsie in the intervening years, thank you for making this possible.

To my dear friend and mentor Keegan Gibson, who became a father in the intervening years, it’s difficult to sum up my thanks in just a sentence. The best I can do is say I couldn’t have done it without you.

Finally to the readers, because of you I got to see Presidents and meet Governors. I was able to report from the Democratic National Convention and interview members of Congress.

Beyond all that, I had the opportunity to write and edit fantastic, illuminating work that explored the very nature of our commonwealth. Along the way we broke traffic records and made it through a Presidential election, a Gubernatorial race and countless Congressional and Legislative contests.

I hope you found PoliticsPA informative, thought-provoking and worth your time. Thank you.