A Look at Rafferty’s Fundraising Numbers 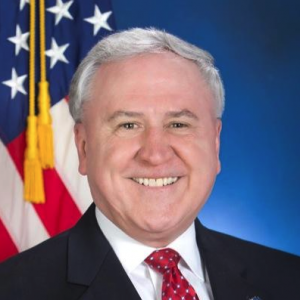 John Rafferty easily saw off the challenge of a former spokesman for Attorney General Kathleen Kane to earn the Republican Party’s nomination to replace her.

The State Senator defeated Joe Peters in the Apr. 26th primary by 27 points on the back of several well-timed key endorsements

A week before the primary, Rafferty picked up endorsements from the PA House GOP leadership, including Speaker Mike Turzai and Majority Leader Dave Reed.

The day before the primary, he scored his biggest endorsement, that of former Secretary of Homeland Security and PA Gov. Tom Ridge.

As Rafferty’s latest financial report shows, the Republican Party in Pennsylvania will be fully united behind him in his race against Josh Shapiro.

In the final two weeks of the primary race, Rafferty brought in almost $45K to add to his cash stockpile of $240K. More than two-thirds of his pre-primary take came from just three PACs.

A dozen PACs also contributed in the final two weeks of the primary, kicking in $36,720, while 10 made contributions totalling $15,050 after his victory.

Four days before the primary, the Republican Party of Pennsylvania covered $89,711 worth of printing for Rafferty’s campaign.

A week before receiving the printing help, Rafferty made a $72,500 contribution to the PA GOP, his largest expense of the reporting period.