A Shadow Sighting by Phil Could Portend Big Things for GOP 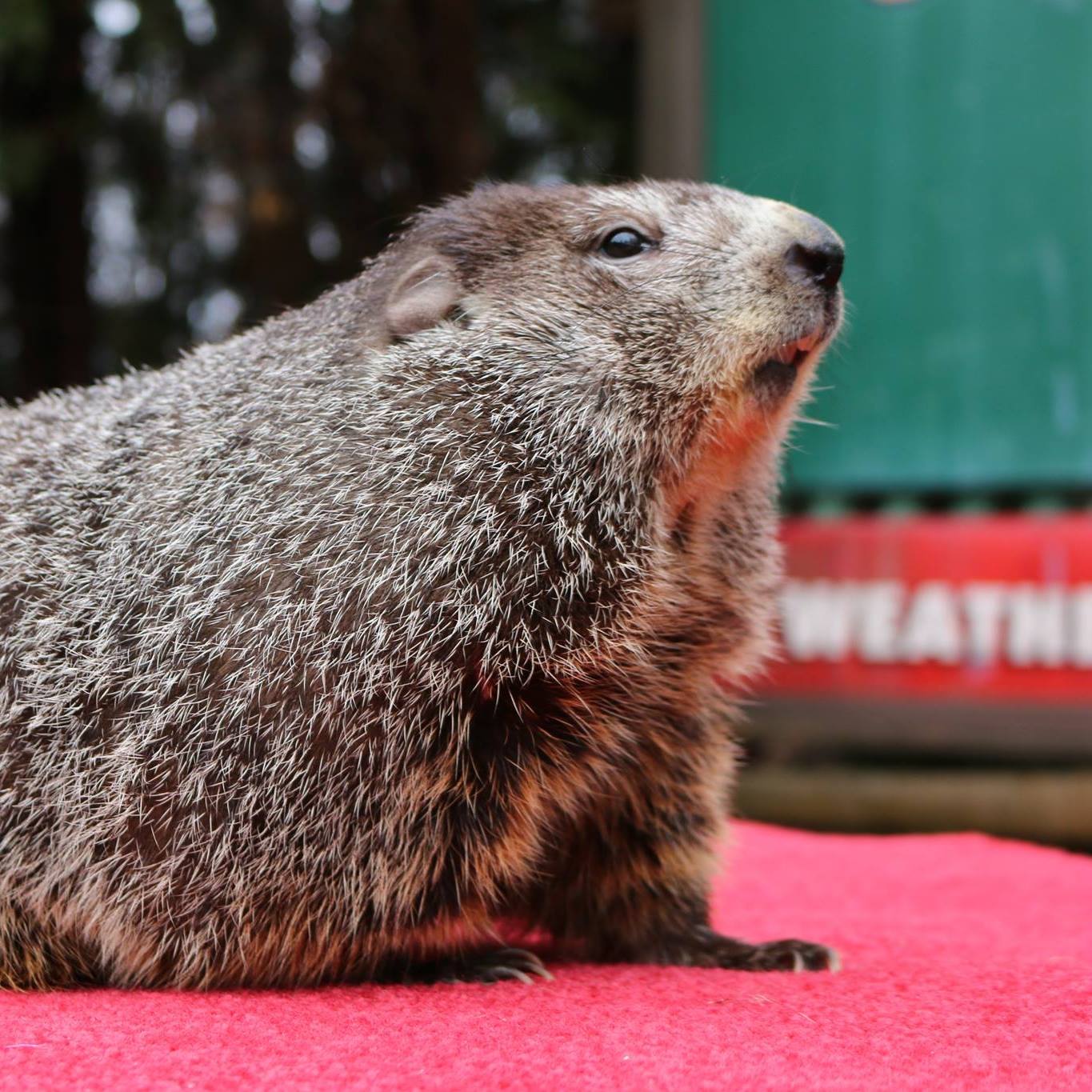 Wednesday is Groundhog Day – an official holiday in Punxsutawney and an unofficial one around the Commonwealth.

Groundhog Day remains what it was when the tradition first came to our shores and found its way to Punxsutawney. A day to take everything a little less seriously and break up the winter monotony… at least for a little while!

Punxsutawney Phil is the most famous of the groundhogs around Pennsylvania and has seen his shadow and predicted an early spring 20 times since 1886 – about eight (8) percent of the time.

When it comes to the weather, Phil may not be the best long-range prognosticator. How do his calls look when it comes to PA politics over the past 50 years?

Over the last seven cycles that Pennsylvania has elected both a governor and a U.S. senator, Phil has seen his shadow six times on February 2, announcing to the world that six more weeks of winter awaits.

In those six years, Republicans have swept the governor and senate seats four times (1982-94-98-2010), including a Tom Corbett/Pat Toomey sweep in 2010. Democrats have turned the trick twice with both wins coming in the last 16 years. Ed Rendell and Bob Casey picked up win No. 1 in 2006, while Casey and Tom Wolf took two in 2018.

The only time in the last 50 years that the seats were split was in 1974 when Milton Shapp captured the governor’s mansion and Richard Schweiker was re-elected to the Senate.

What happens during cycles when only one seat is open and Phil does not see his shadow and spring is right around the corner? Senate seats tend to go to the GOP, winning three times (1986-88-2016), while the governor’s chair has gone to the Democrats in that lone year (1990).

No: did not see shadow