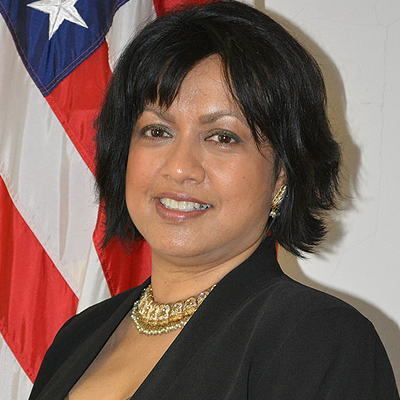 Former Deputy Mayor of Philadelphia Nina Ahmad announced she is ending her Congressional run to enter the race for Lieutenant Governor.

“I was running for Congress because I’ve been fighting injustice and discrimination in Pennsylvania for twenty-five years, and I believe we need more truly progressive voices in government,” Ahmad said.

Ahmad said she is switching races to combat the “male-dominated” culture of Harrisburg.

“Harrisburg has been male-dominated for too long, and its culture won’t change without new voices. I will partner with Governor Wolf to help stamp out sexism and sexual harassment that holds us back.”

Ahmad announced she is transfering $575,000 from her Congressional campaign to her Lieutenant Governor campaign.