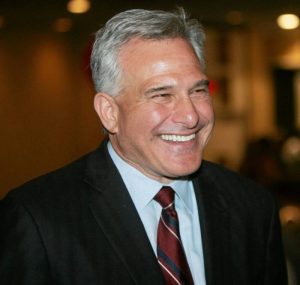 According to the Pittsburgh Post-Gazette, Middleman conceded the race Tuesday night around 10:15.

Zappala held around a 12 point lead with approximately 230,000 votes cast.

“During my administration we have changed just about everything with our criminal justice system. We changed how we handle charging, how we handle bail,” Zappala said, according to the Post-Gazette. “We made those changes here, and they were repeated across Pennsylvania.”