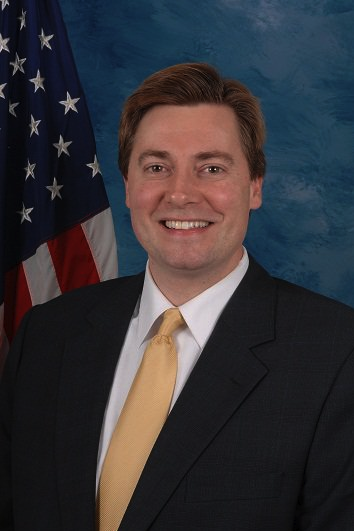 The steady snowfall did not deter people from gathering in the Southside on Sunday for the Allegheny County Democratic Committee (ACDC) endorsement meeting.  Trucks outside, covered in posters for Mark Critz and Jason Altmire, were even barbequing.

Inside, things were definitely heating up.  Candidates for many different races in the area were present, looking for some last-minute support before they cast their ballots.  Members of their campaigns, plus those from statewide races, Sen. Bob Casey, and President Obama were also on hand to collect signatures to get on the ballot.  Allegheny County Executive Rich Fitzgerald was on hand to talk to voters.

When people were allowed to start voting, the people who had been eagerly waiting in line began the voting process.  The chair of the ACDC, Nancy Mills, said that it was nice to see so many people despite the weather; however, there were far fewer people than in past years.  Also different this year:  the use of paper ballots instead of electronic voting booths.  Grant Gittlen, executive director of the ACDC, said that while the return to paper voting will mean a longer wait until the votes are tallied, the switch will save the committee about $14,000.

A particular focus of the event was on the primary between incumbents Mark Critz and Jason Altmire in the new 12th Congressional district. Since 40 percent of the district is based in Allegheny County, the Altmire campaign felt it was crucial to get the Allegheny Dems endorsement. Additionally, he’s an Allegheny County resident.

Critz, on the other hand, was not placing quite as much pressure on getting this one endorsement.  Because so much of Allegheny County is in Altmire’s current district, Critz said, “If we get 30 percent, that’s a victory.”

In a statement following the endorsement, Altmire said, “I am grateful for the overwhelming show of support from Allegheny County Democrats.  This endorsement proves that Democrats in Allegheny County believe I am the candidate best positioned to win and keep this seat in the November election.”

Many of the voters expressed a great deal of commitment to the event and showed very strong support for the people they were there to vote for.