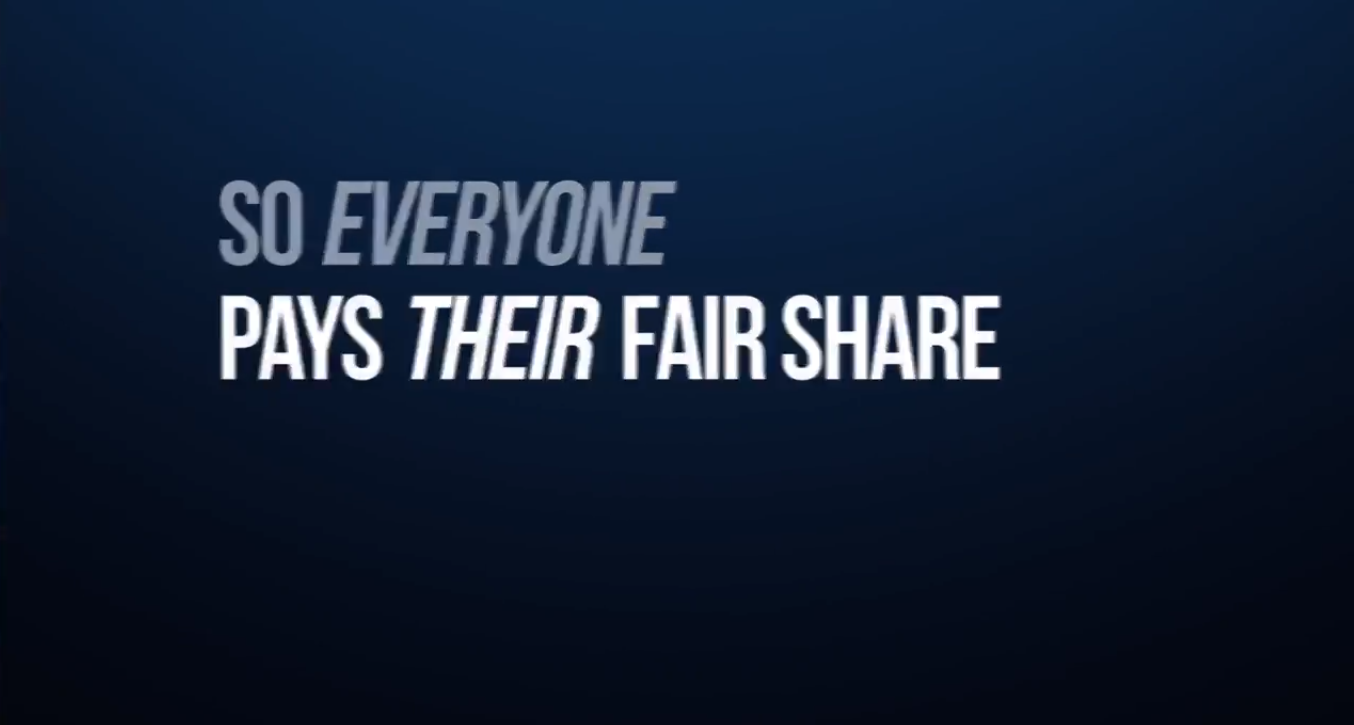 Focusing on praising members of congress who are going to vote in favor of the Tax Cuts and Jobs Act, the ads truly focus on benefits of tax cuts for middle class families. Creating jobs that are specific to the state can be a result of tax reform.

Corry Bliss, AAN’s Executive Director says “Members of Congress are delivering on their promise to the American people, working tirelessly to cut taxes for workers across the country.”

The AAN has been investing in ads for these congressmen for tax reform this year also, meaning it will likely continue into next year’s election as well.

PoliticsPA has reached out to the DCCC for comment on this story.

You can view the example of the ad provided by AAN below.