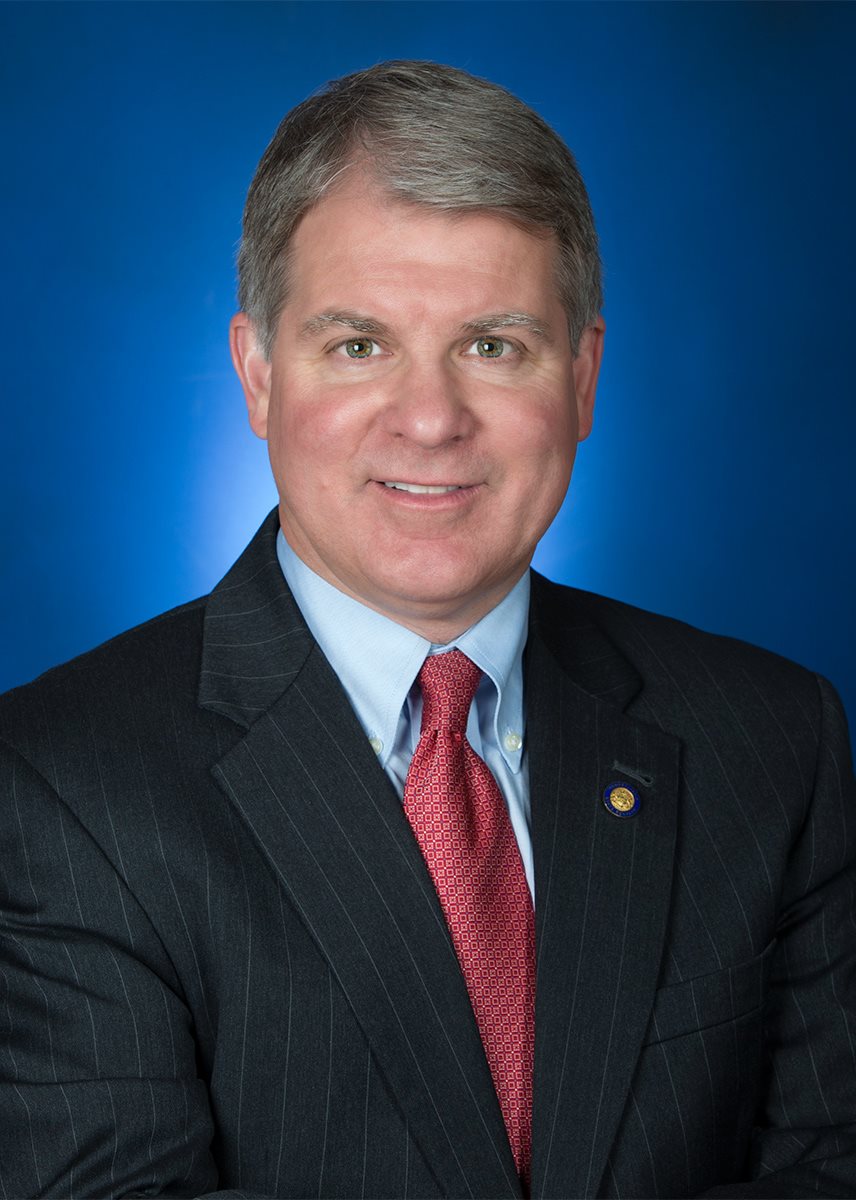 An influential GOP state Senator is now calling for Pennsylvania to commission an “audit” of the state’s results in the 2020 presidential election.

State Sen. David Argall (R-Schuylkill), who is the Chair of the Senate State Government Committee, told Spotlight PA in an interview that he backs an effort in Pennsylvania that is similar to his GOP counterparts in Arizona.

“Do I have 100% confidence … that everything was perfect? No, I’d really like us to take a detailed review of that,” Argall said to Spotlight PA. “That’s why we’re looking at changing pieces of the election legislation, and it’s also why I think it wouldn’t hurt at all to go back, do that audit, and say, ‘How exactly did that work out?’”

“Can’t we do the audit, and answer that, so that we all have a final answer?,” Argall said in response to Spotlight PA asking if he thought the “election was fair and secure.”

Argall said that the “results and the results,” and that the “Electoral College has spoken” when Spotlight PA asked him if he accepted the 2020 presidential election results as legitimate, although he still is supporting an audit of the results.

When pressed by Spotlight PA if he thought the election was fair and secure, Argall responded by saying “let’s do the audit and find out.”

In an emailed statement to PoliticsPA on Tuesday, Argall confirmed his support for an election audit and added that he “should have more details in the next few weeks.”

“Why is State Senator Jake Corman of Pennsylvania fighting so hard that there not be a Forensic Audit of the 2020 Presidential Election Scam? Corman is fighting as though he were a Radical Left Democrat, saying that a Forensic Audit of Pennsylvania not take place. Why is Senator David Argall playing the same game? Are they stupid, corrupt, or naive? What is going on? Other State Senators want this Forensic Audit to take place—immediately. I feel certain that if Corman continues along this path of resistance, with its lack of transparency, he will be primaried and lose by big numbers. What went on in Philadelphia and other areas of the State must be properly and legally exposed. If it is not, just like with open Borders, we won’t have a Country anymore!” Trump wrote just a few days before Argall issued his support for the effort.

In early June, Trump made his initial call for Pennsylvania Republicans to conduct an audit, like their counterparts in Maricopa County, Arizona, just a few days after three GOP state lawmakers visited Arizona, and also stated their support for auditing the results in the Keystone State.

Corman has not backed the calls for an audit and did not have a comment on Tuesday in response to Argall’s support of the matter.

The election audit process, like the one being conducted in Maricopa, Arizona, has been described by nonpartisan election experts and even some local GOP officials as haphazard and misleading.

Trump has issued multiple public statements regarding the outcome of the 2020 presidential election since he lost the state to Joe Biden in 2020 by just over 1 point.