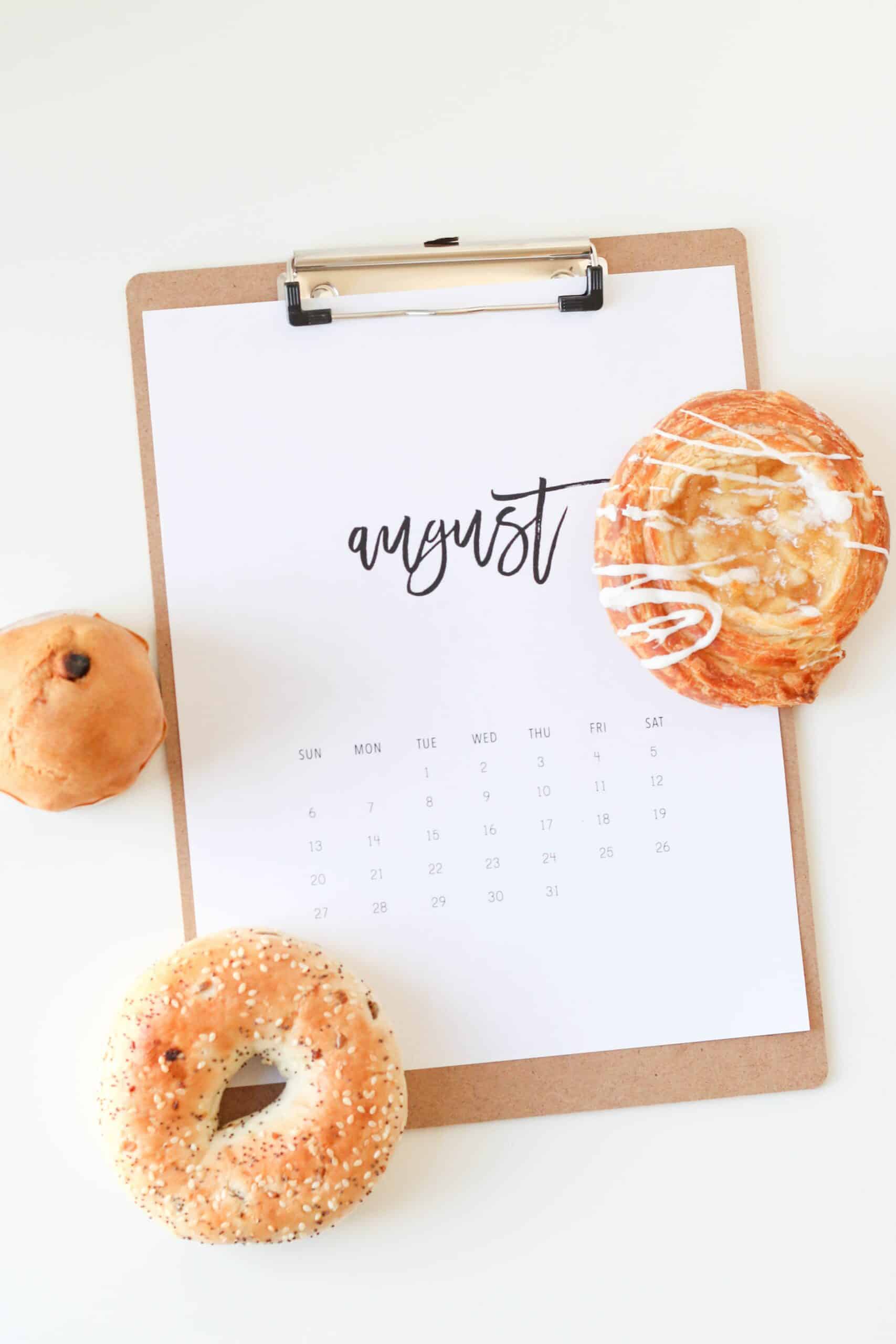 1. Mastriano Deletes Gab Account; Says Torba Does Not Speak For Him

“I reject anti-Semitism in any form. Recent smears by the Democrats and the media are blatant attempts to distract Pennsylvanians from suffering inflicted by Democrat policies.”

That statement from GOP candidate for governor Doug Mastriano comes in response to criticisms over his payment to Gab — the social media site described by the Anti-Defamation League as a “haven for extremists, conspiracy theorists and misinformation” – and his association with the site’s founder, Andrew Torba.

Torba has courted the state senator from Franklin County and has had Mastriano on videos on the site talking about his positions and his campaign. Mastriano paid $5,000 to Gab in April, a sum that Torba said was for an advertising campaign, WESA reported earlier this month.

“Andrew Torba does not speak for me or my campaign,” tweeted Mastriano on Thursday. He also deleted his Gab account. (PoliticsPA)

Doug Mastriano Is Keeping A Big Secret From PA Voters. “Doug Mastriano has a secret. The Republican nominee for Pennsylvania governor says he’s chosen someone to serve as the commonwealth’s next secretary of state — a position that will hold enormous power over the 2024 presidential election. But he won’t tell voters who it is.” (HuffPost)

Democrats: Mastriano’s Pursuit of Extremist Voters Makes Him Unfit to Serve as Governor. “Last week, a group of faith leaders and elected officials gathered at Philadelphia’s Holocaust memorial, where they renounced Republican gubernatorial Doug Mastriano’s for his campaign’s use of an online haven for hate speech.” (Pennsylvania Capital-Star)

Her political career should have been dead this year, after she was drawn out of her district as part of the decennial redistricting process. Instead, she bucked and ran for statewide office as one of nine GOP candidates for lieutenant governor. She won the nomination in May by 130,000 votes.

“Don’t count her out, and don’t underestimate her,” said Sam DeMarco, chairman of the Republican Committee of Allegheny County. “She’s a formidable woman.” (Pittsburgh Post-Gazette)

One-on-One With Republican Lt. Governor Candidate Carrie Lewis DelRosso. “I will be working with Sen. Mastriano on his initiatives – election integrity, school choice, energy policies to help better the commonwealth and making sure that we are lock and step together,” she said.” (WGAL-TV)

“In one of this year’s most competitive U.S. Senate races, the biggest moments aren’t playing out on the campaign trail. They’re unfolding on social media.

For one stunt, Democrat John Fetterman of Pennsylvania rolled out an online petition to get his Republican rival, celebrity heart surgeon Dr. Mehmet Oz, enshrined in New Jersey’s Hall of Fame — a nod to Oz moving from his longtime home in New Jersey to run in neighboring Pennsylvania.

And it’s about more than getting laughs: The social media strategy could prove potent in defining Oz as a carpetbagger disconnected from the state’s residents and culture.” (Associated Press)

How Fetterman Is Taking On Oz With An ‘Irreverent,’ Extremely Online Campaign. “John Fetterman doesn’t want to be just another white guy from the Midwest promoting populism. He wants to be the reason Pennsylvania has two Democrats in the Senate, and he’s willing to do the most to get there.” (The Hill)

Toomey Defends Delay of Veterans Health Bill, Says He Will Back It IF Amendment Passes. “Sen. Pat Toomey on Sunday defended his decision and that of his Republican colleagues’ last week to block the passage of a bill that aims to expand health care access to veterans exposed to burn pits.” (POLITICO)

PA Marks Minimum Wage Anniversary. Workers Have Been Earning $7.25 For 13 Years. “Pennsylvania is one of 20 states that hasn’t raised the 13-year-old federal minimum wage of $7.25. But Pennsylvania is the only such state in the Mid-Atlantic, according to the United States Department of Labor.” (90.5 WESA)

Two Jewish Candidates Running For PA’s 7th District In 2020 Rematch. “Pennsylvania’s 7th district is gearing up to a rematch of the 2020 elections between incumbent Susan Wild, a Democrat, and Lisa Scheller, a Republican. And although Wild had the edge the last time the two Jewish candidates faced each other, this time seems different as the Cook Political Report placed the race at the “lean Republican” column and Larry Sabato’s Crystal Ball considered it as a toss-up.” (Jerusalem Post)

The 2023 Philly Mayor’s Race Hasn’t Begun But Potential Candidates Are Already Assembling Their Teams. “Officially, there are no announced candidates for next year’s Philadelphia mayor’s race. But the politicians who are considering running in the May 2023 Democratic primary are already lining up teams of campaign managers and political consultants to hire if they join the race to replace term-limited Mayor Jim Kenney.” (Philadelphia Inquirer)

In a Fragile Moment, We Must Unite and Choose Democracy (Joe Mohler)

GOP Will Stop at Nothing If It Wins Midterms (Juan Williams)

Fetterman Should Focus Less on Comedy, More on Inflation and Policy (Jennifer Stefano)

We Have 100 Days To Election When America Can Reject Democrats’ Insane, Far-Left Policies (Steve Scalise)