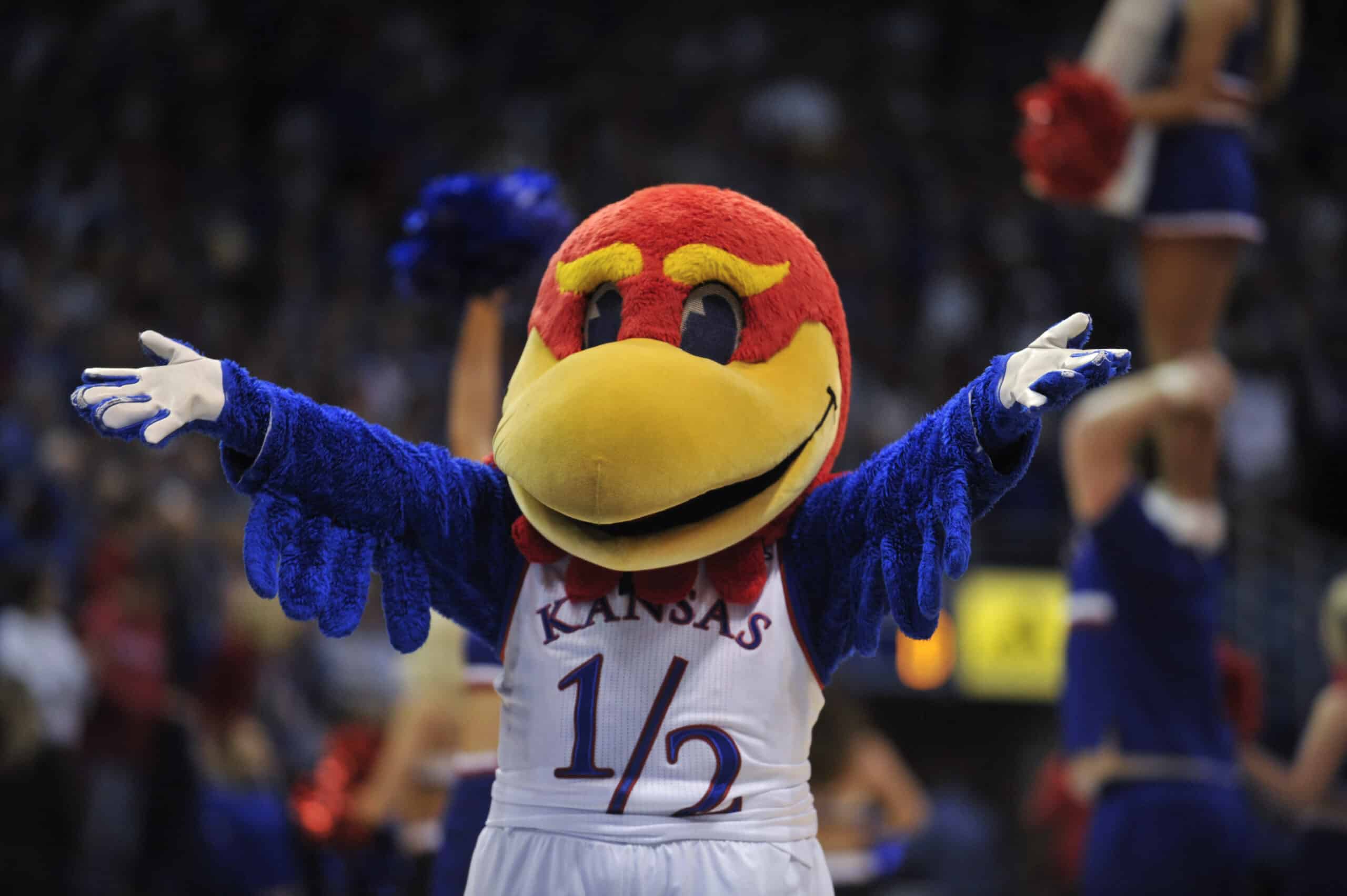 Belated Cake and Candles to Rep. Ryan McKenzie who celebrated a birthday yesterday.

1. What Does Kansas Abortion Rights Vote Mean for PA?

The reverberation is still being heard around the country.

Kansas voters turned out in near-record numbers on Tuesday to soundly reject a proposed state constitutional amendment that would have said there was no right to an abortion in the state.

The Sunflower State – also known as the Jayhawk State – was the first state to vote on abortion rights since the U.S. Supreme Court handed down its ruling in Dobbs v. Jackson’s Women’s Health Organization.

What could this mean going forward in Pennsylvania? The lines are clear. Reproductive rights are on the ballot in the Keystone State this fall.

The trio was involved in a two-vehicle accident in Elkhart (Ind.) County, according to the sheriff’s office. The driver of a northbound vehicle traveled left of the centerline and collided head-on with the sport-utility vehicle carrying Walorski, Potts, Thomson. All three occupants in the southbound vehicle died as a result of their injuries. Edith Schmucker, 56, was the sole occupant of the other vehicle involved in the crash. She was pronounced dead at the scene.

Thomson, 28, had served as communications director for Walorski, 58, since July 2021. She was Joyce’s campaign manager for his successful 2020 reelection after serving nearly two years as his comms director.

The Democratic-controlled court voted along party lines, 5-2, to overturn the decision by the Commonwealth Court.

“I’ve made it clear unconstitutional meddling from Gov. Tom Wolf’s administration poisoned Act 77 and made it unethical for Pennsylvania to continue to allow no-excuse mail-in voting,” said Mastriano in a press release. “As expected, the Democratic majority on the state Supreme Court condoned the administration’s deplorable behavior, because apparently partisan loyalty is more important to them than upholding the constitution.

Mastriano Speaks in Erie, Calls His Opponent the ‘Extreme’ Candidate. “Mastriano, 58, whose campaign attempted to prohibit the media from entering his speech despite the MBA inviting the press to attend, tried to paint Democratic nominee Josh Shapiro, the state attorney general, and the man both are trying to succeed, Gov. Tom Wolf, as the ones out of step with Pennsylvania voters.” (Erie Times-News)

Doug Mastriano Says PA Is ‘At A Crossroads’ During Campaign Stop at Crawford County Fair. “We really are at a crossroads,” Doug Mastriano, told a crowd of about 250 supporters.“The other side has the media in their pockets working for them,” Mr. Mastriano said in reference to Josh Shapiro, the state’s attorney general and the Democratic Party’s nominee for governor in the Nov. 8 election. However, Mr. Mastriano would not speak to a Meadville Tribune reporter when asked both before and after his speech. (Meadville Tribune)

Gubernatorial Spotlight Series: Outward Migration. “For at least the last century, PA has been slowly losing population. Recently, while Southern and Western America offered examples of increased population during the COVID-19 pandemic, Pennsylvania experienced a population decline. What do you believe is causing this outward migration and how would you stop it?” (Broad + Liberty)

John Fetterman’s Parents Gave Him Money Into His 40s. Republicans Say That Undercuts His Blue-Collar Image. “John Fetterman has acknowledged having a “cushy” suburban childhood and receiving financial assistance from his parents. Republicans say that undermines his image as a Pennsylvania everyman.” (Philadelphia Inquirer)

U.S. Rep. John Joyce Pushes Rural Health Care and Backs Constitutional Amendment to Ban Abortion. “Joyce represents 10 mostly rural counties where there are plenty of older individuals unable to get to a doctor easily. That’s why he supported U.S. Rep. Liz Cheney’s bill to extend the use of telemedicine under Medicare.” (KDKA)

PA Is Giving Counties Cash For Elections. But Some Say The Strings Attached Might Make Their Jobs Harder. “Pennsylvania lawmakers recently allocated $45 million to help counties administer elections. But county leaders say while more funding is welcome, additional provisions in the bill might actually make their jobs harder — not easier. Some county officials said they still haven’t decided whether to take the money at all.” (WHYY)

PA Turnpike Tolls Will Increase – Again – Starting Next Year. “The five-member Turnpike Commission approved a 5% hike for all drivers beginning Jan. 8. The minimum toll for an E-Z Pass customer will increase from $1.70 to $1.80. Drivers who use Toll By Plate will pay at least another $.30 starting next year, or $4.40.” (90.5 WESA)