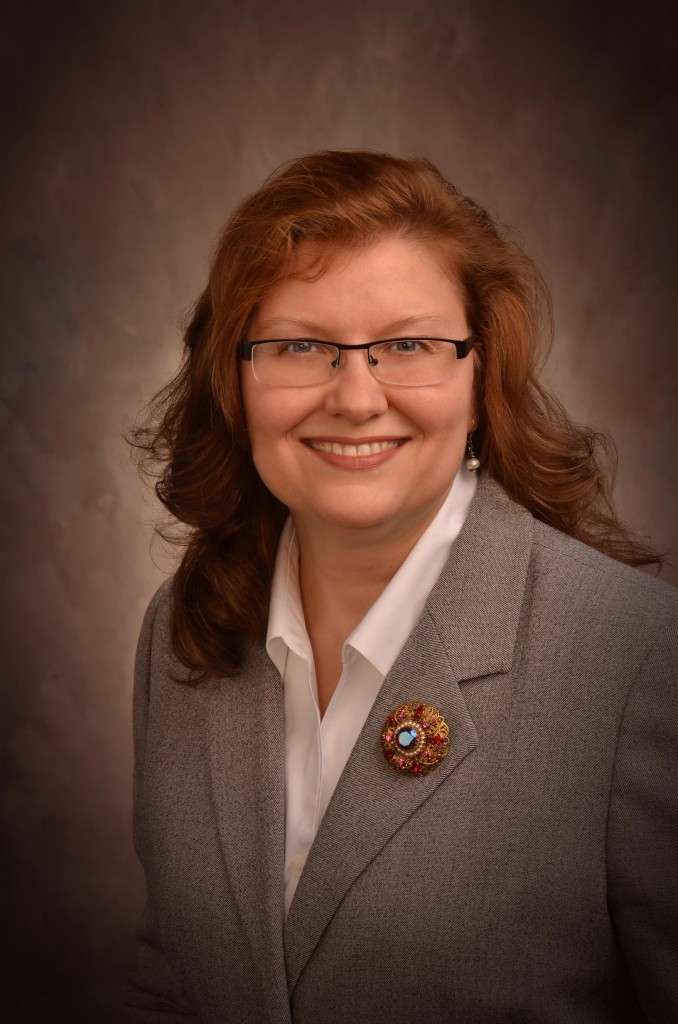 Erie – Neither Mel Marin nor George Schroeck will be on the ballot in the Democratic primary for the 3rd Congressional District. Commonwealth Court Judge Bernard McGinley gave orders on March 5th to remove Marin from the ballot and today, likewise, for Schroeck.

That leaves Missa Eaton, an assistant professor of psychology at Penn State Shenango. Several Democratic sources indicate that Eaton had been the party’s favorite to challenge Kelly.

Wolfe, the objector, ran for County Commissioner in Armstrong County in 2011, receiving 16.64 percent of the vote. Wolfe is politically linked with the 3rd District and has various community ties.

Pascal said that Marin was unfindable. “The address listen on his petitions ended up being a broken down house, boarded up with a padlock on the front door.”

Marin did not appear in court.

In both cases, after going line-by-line the judge found that Marin and Schroeck had an inadequate amount of signatures. Congressional candidates need at least 1,000 valid signatures.

Schroeck, who has been practicing law in Erie for 40 years, argued that he had not been properly served noticed of the challenge. Today, Judge Bernard McGinley ruled against Schroeck. After a review of his petitions, he had just 983 valid signatures.

Eaton’s petitions did not face a challenge; she said she had around 1,800 signatures thanks to, “the world’s best and most supportive volunteers.”

When asked about the signature challenge currently pending her opponents on Monday, Eaton simply said that, “the signatures have to be valid and there were apparently enough that were questionable, at least in Marin’s case, that he was off the ballot.”

The third district is an uphill battle for Democrats. Republican map-drawers secured Kelly by slicing Democratic voters in Erie County out of the district, and adding conservative areas in Armstrong and Clarion counties. The district moved from a Cook Partisan Voting Index of R+3 (meaning a generic Republican defeats a generic Democrat by 3 points) to R+5. More significantly, the district now contains the entirety of Butler County, Kelly’s base.

Just when you thought the ballot was settled, a new challenger has come out of the woodwork. Stacey Gray, 62, of Mercer County announced her bid for an independent candidacy, the Erie Times-News reports. Gray works for a nonprofit dealing with the homeless, the Crawford County Coalition on Housing Needs. She also owns a farm.

In order to make the ballot in Pennsylvania, an Independent or 3rd party candidate must submit signatures totaling two percent of the previous general election’s highest vote-getter. That is 2,238 signatures minimum in PA’s 3rd District. To be safe, Gray should get two times the amount that she needs; around 5k signatures.