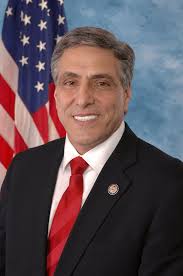 “I’m excited by the support that continues to grow for our campaign to put Pennsylvania families and workers first.  We are building broad support across Pennsylvania to defeat Bob Casey next November and advance the America First agenda,” Barletta said in a release announcing the endorsements.

The endorsements from Cawley and Santorum will likely help Barletta when it comes to January’s endorsement vote by the PA GOP.  Party members will at the support of other Republicans each candidate has, and their ability to raise money for the race.

State Representative Jim Christiana, and businessmen Paul Addis, Jeff Bartos, and Bobby Lawrence are all also in the race.