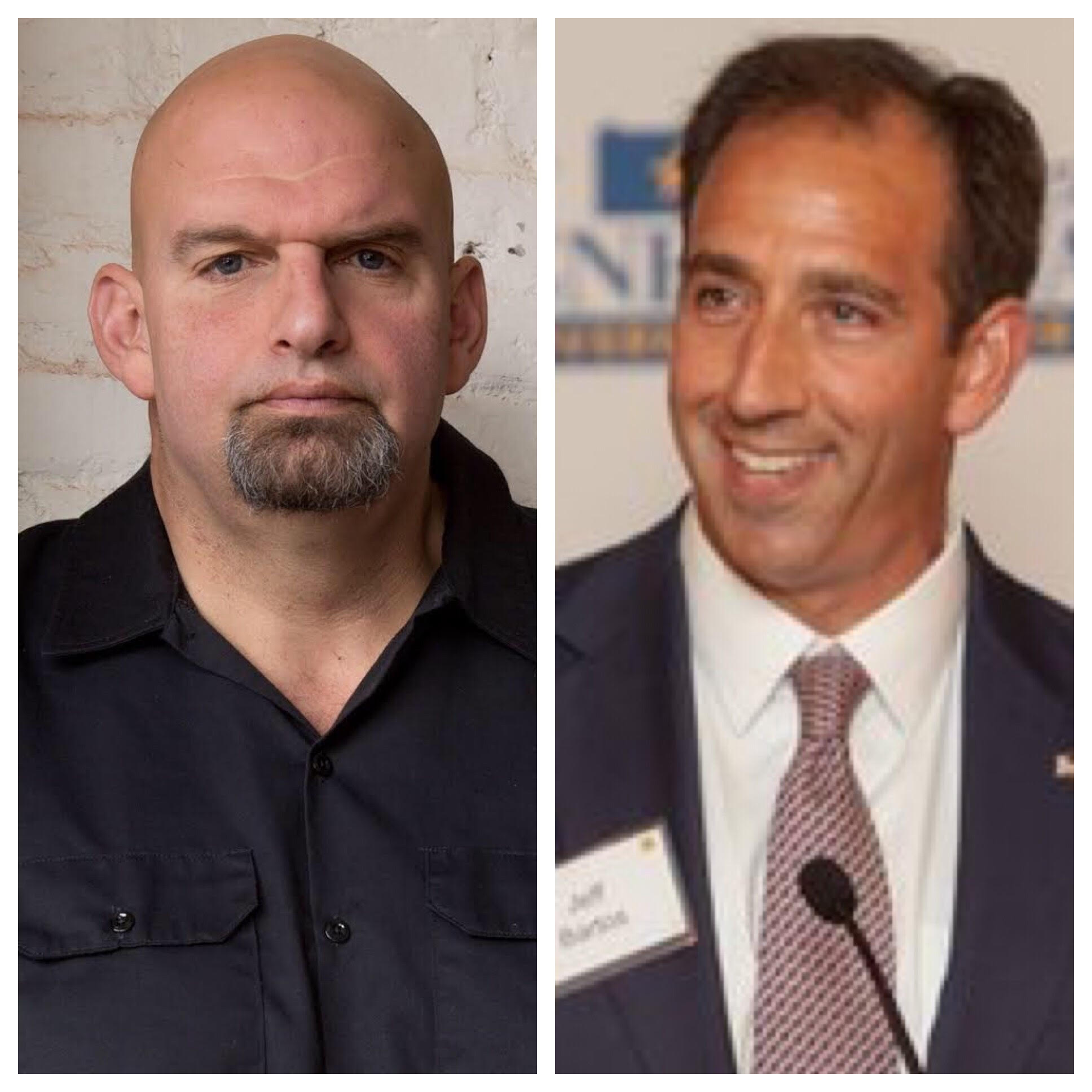 A real exchange of ideas.

On Saturday, lieutenant governor candidates Republican Jeff Bartos and Democrat John Fetterman participated in their one and only debate hosted by WPXI in Pittsburgh.

In what the Post-Gazette dubbed a “cordial but lively debate,” for 30 minutes the candidates went to bat for the men at the top of the ticket and discussed the role of what the lt. Governor should include.

The biggest difference in policy was detailed when moderator Katherine Amenta asked about public education, according to the Post-Gazette.

Fetterman touted Wolf’s record by stating he restored $1 billion in cuts made to education by his Republican predecessor, Gov. Tom Corbett. Bartos shared a different vision of the current state of public education in the state and fired back by claiming Wolf is beholden to the teacher unions.

Fetterman defended the role of teachers’ unions and believes Wagner would “exterminate” them.

The debate also included sharing their opinions on recreational marijuana, preventing school shootings, the death penalty, the opioid crisis, and the state’s infrastructure.

WESA reports that the most notable question posed to the candidates was the specific role of lieutenant governor.

Wagner’s running mate also added that he thinks the candidates for governor and lt governor should be able to run on the same ticket in the primaries. Fetterman knocked off incumbent Lt. Gov. Mike Stack and a couple other Democrats in the Democratic Primary, while Bartos was victorious in the GOP primary.

WESA reports that Fetterman thinks this office is an important one, but needs more responsibilities.

“I think the lieutenant governor’s office is very critical in Pennsylvania. And it’s been an underutilized and undervalued office,” said Fetterman. “I would like to see its role fully expanded and  appreciated, especially in regards to criminal justice reform. The people who belong in prison, will remain in prison. But we need to make sure the people shouldn’t be in there are given a second chance, and that starts with a pardon.”

The Post-Gazette stated that this debate was the “polar opposite” of the one and only gubernatorial debate between Wagner and Wolf, in which moderator Alex Trebek stole the spotlight.

For a topic by topic breakdown on recreational marijuana, the death penalty, and the opioid crisis, here is WESA’s coverage.