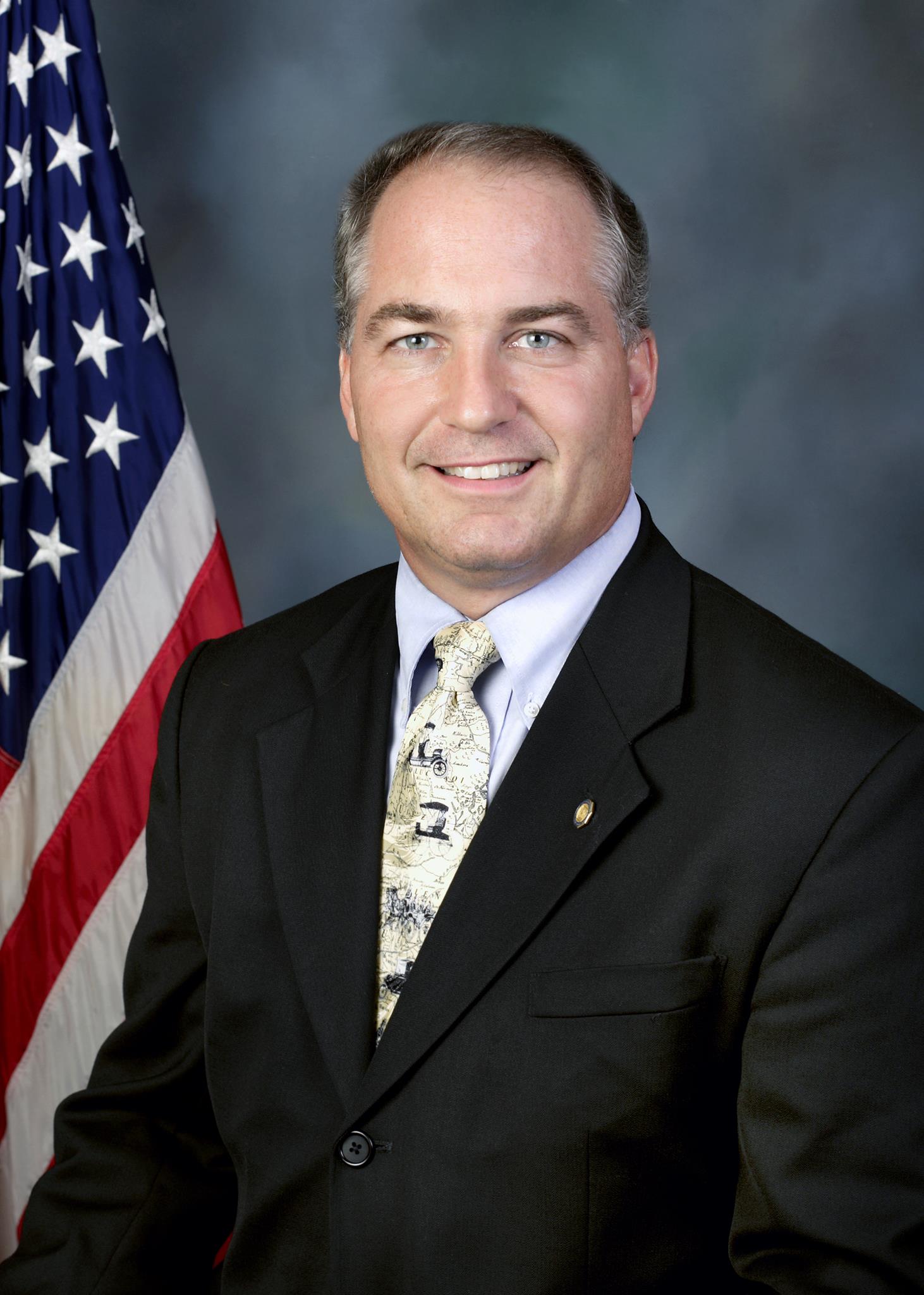 As of today, the House and Senate Majority leaders both hail from Centre County.

Reports leading into the leadership vote showed that it appeared to be a two person race between Benninghoff and Appropriations Chairman Stan Saylor (R-York).

Benninghoff, who was first elected to serve in the House in 1996, served as Majority Whip since 2019. He also previously served as chairman of the House Majority Finance and State Government committees.

Benninghoff will be filling the role previously held by state Rep. Bryan Cutler (R-Lancaster), who was unanimously voted as House Speaker on Monday afternoon.

After Speaker Mike Turzai (R-Allegheny) resigned on June 15, Cutler was the favorite to take the gavel.

“As we each carry the torch for the next generation, let me be the first to pledge to you what I hope you will pledge with me: First, let us treat each other, other elected leaders, and our constituents, with respect,” Cutler said “Second, let us not ask someone else to do something that we ourselves would not do. And finally, when our term of service is concluded, let us leave things better than the way we found them. And let us do our work together.”

Cutler, who was first elected to the House in 2006, served as Majority Leader for the past year and previously as Majority Whip from 2015-2019. He becomes only the third member from Lancaster County to serve as speaker and his rise to Speaker is the fastest since 1967.

The Lancaster County Republican, who is also a lawyer and former x-ray technologist, has been known for his efforts on health care reform in the state legislature.

State Rep. Donna Oberlander (R-Clarion) will be taking over for Benninghoff as Republican Majority Whip. The Pennsylvania Capital-Star reported on Monday morning that this was potentially a three-way race between Oberlander, House Judiciary Committee Chairman Rob Kauffman (R-Franklin) and Mike Reese (R-Westmoreland).

Oberlander is in her sixth term in the state House representing the 63rd District.

This story will be updated with other leadership results.