Benninghoff Steps Away From GOP Leadership 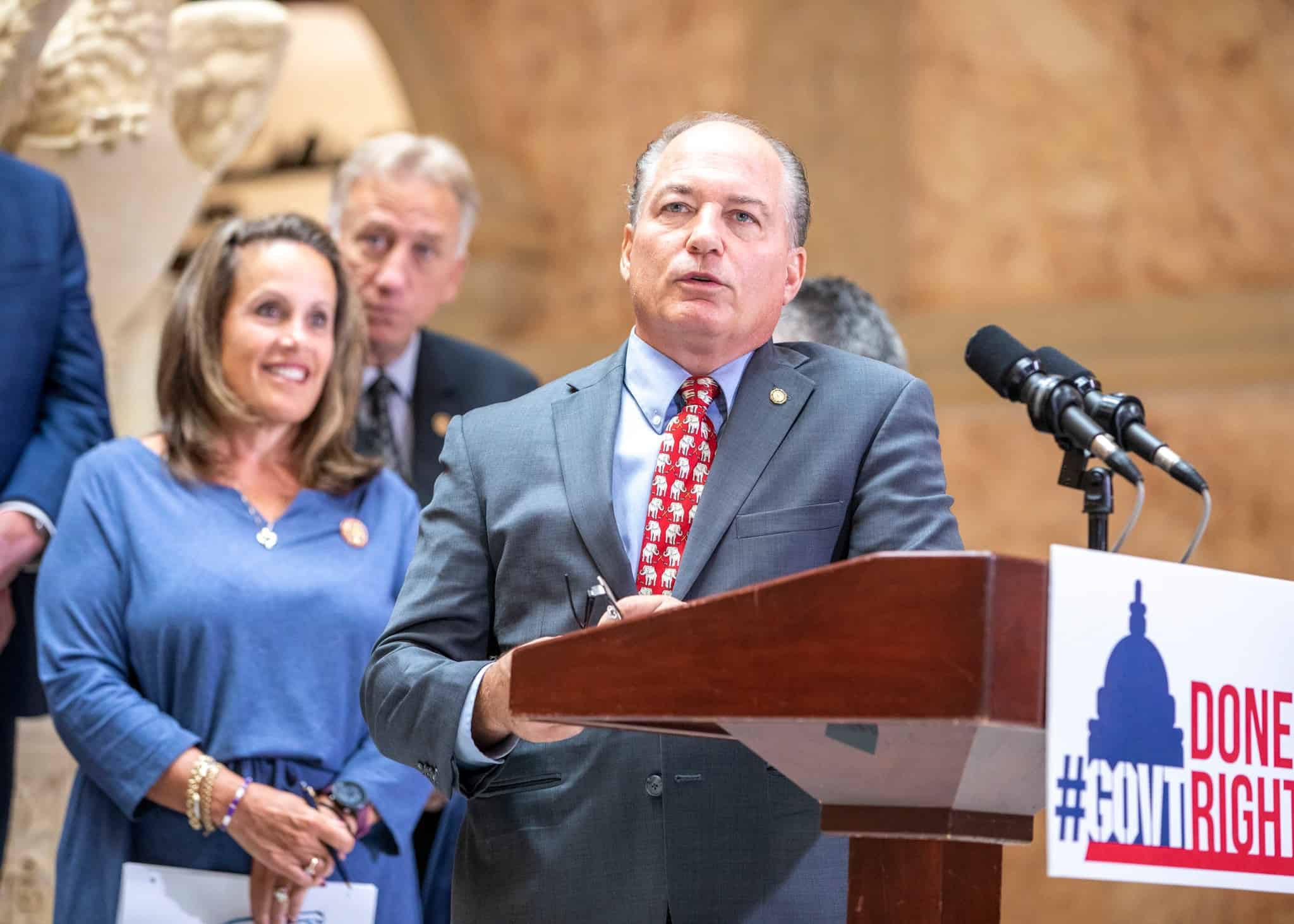 Rep. Kerry Benninghoff (R-Centre/Mifflin) announced Monday that he will not seek a leadership position within the GOP for the 2023-24 term.

In a Saturday email, the current Majority Leader wrote “In Monday’s discussion there was a lot of talk of the need for unity, the end of infighting, and unifying our caucus. I couldn’t agree more. “In that spirit, and in what I consider the best interests of our caucus, I wanted to inform you I will not seek election to any caucus leadership position in Tuesday’s election. While I will say more when we are together next week, please know I am thankful for all the work we’ve accomplished together during my time as leader.”

Current House Speaker Bryan Cutler (R-Lancaster) has announced that he will seek to replace Benninghoff in caucus elections today. He is facing opposition from Rep. Paul Schemel (R-Franklin).

Cutler, 47, elected to the House in 2006, took over as majority leader in 2019. He became Speaker in June 2020 when former Speaker Mike Turzai (R-Allegheny) resigned to take a job in the private sector.

Schemel has served in Harrisburg since 2015. He serves as a member of the Health, State Government, Energy and Environmental Resources, and Judiciary committees.

Democrats have agreed current minority leader Rep. Joanna McClinton (D-Philadelphia) will be their candidate for speaker.

Rep. Mark Gillen (R-Berks/Lancaster), who will help facilitate the Tuesday Republican leadership election, said being caucus leader “is conceivably the toughest job in the building. Certainly the most time-consuming.”

Benninghoff’s departure, combined with the primary defeat of House Appropriations Committee chair Stan Saylor (R-York), leaves openings in two of the three top positions in the Republican caucus. The changes take place under the cloud of a disappointing showing by the GOP in the November election that saw a 113-90 majority flip to a potential 102-101 Democratic majority once three pending vacancies are filled via special election this spring.

In a statement, Benninghoff wrote that “Looking ahead, I plan on devoting my time to representing the people of Centre and Mifflin counties, helping to mentor newer members – including a large class of freshmen, and spending time with my children and grandchildren. I am excited for what the future holds.”