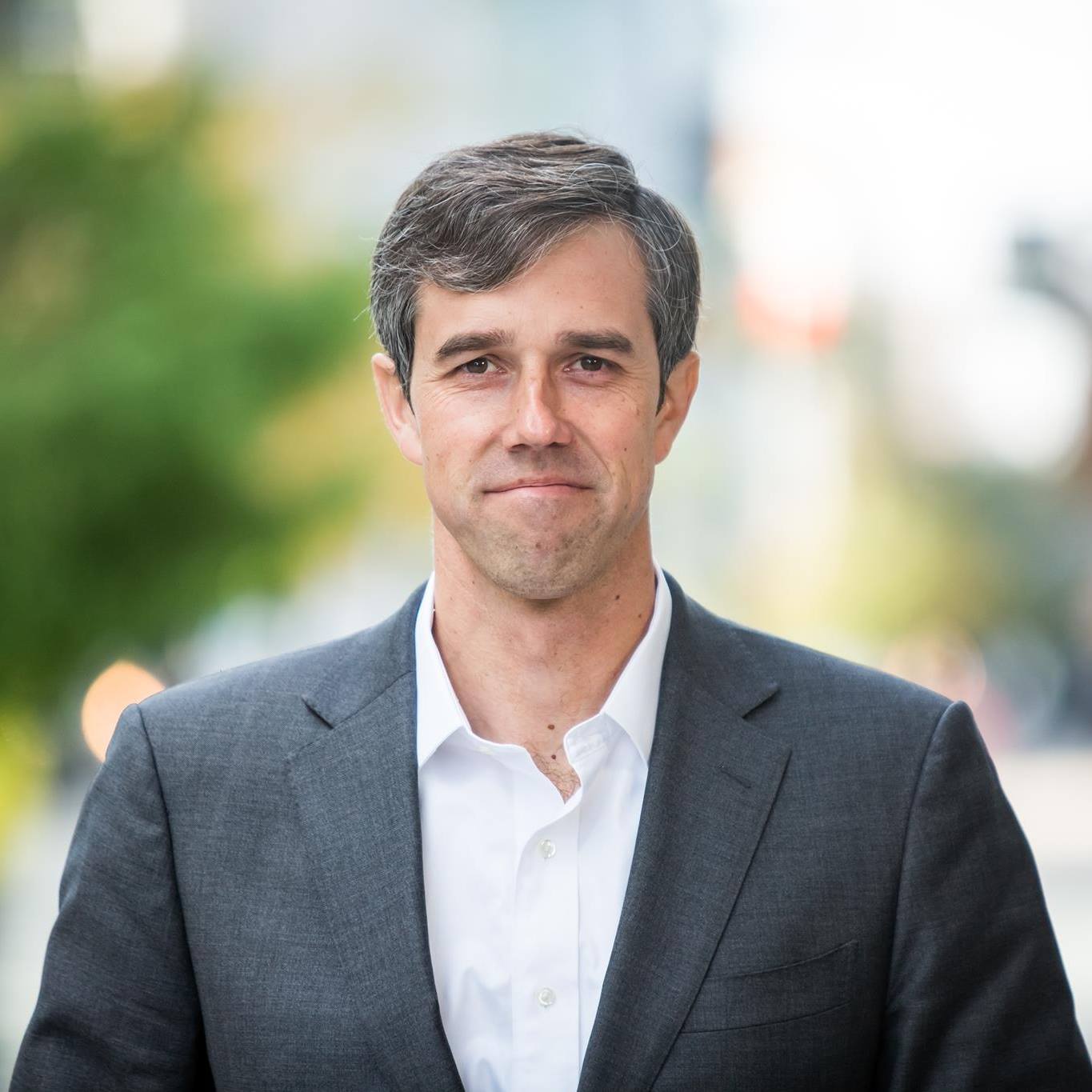 Former Texas Congressman Beto O’Rourke returned to Pennsylvania last week to “continue to urge decisive action on gun violence,” and tout his presidential campaign’s message on a variety of issues to the voters of Pittsburgh and Erie.

Speaking to a crowd of a couple hundred people at Schenley Plaza in Pittsburgh on Wednesday, O’Rourke talked about the impact that gun violence is having on communities across the country and blamed in part the rhetoric from President Donald Trump.

“When white supremacist terror is on the rise in every community in this country, and you saw it right here on October 27th of last year in Pittsburgh, Pennsylvania, and he [the president] lifts not a finger to defend us, you understand what we are up against in this country,” O’Rourke said according to KDKA.

“Beyond universal background checks and red flag laws and ending the sale of weapons of war, we will mandatorily buy back every AK-47 and AR-15 that is out there,” O’Rourke said, according to KDKA.

O’Rourke, who is an El Paso, TX native, talked about the impact that mass shootings have on communities like his own with the shooting on Aug. 3 when a gunman killed 22 people at a Walmart in El Paso, and saying that the people of Pittsburgh understand the impact after the Oct. 27, 2018 shooting at the Tree of Life synagogue in which 11 people were killed.

“I think the Pittsburgh people, the El Paso people, the people of this country understand that we’ve got to stand up against both this racism, this terrorism, and also this gun violence by doing the right thing,” O’Rourke said to reporters, according to the Tribune Review, following his events in Pittsburgh on Wednesday. “And that means an end of the sale of weapons of war, and a mandatory buyback. And then making white nationalist, domestic terrorism the number one domestic law enforcement priority.”

O’Rourke mainly focused on immigration, racism, health care, mass shootings, and climate change during the rally, KDKA reports. Prior to his rally at Schenley Plaza, he met with SEIU members and UPMC healthcare workers to discuss their unionization efforts within the healthcare system.

On Thursday, O’Rourke made his way up to Erie to speak to a few hundred supporters at Lavery Brewing Company and stress the importance of focusing on the economic issues of their area and winning back the state of Pennsylvania.

“This community holds so many of the answers to the open questions in America right now,” O’Rourke said, according to the Erie Times-News. “We’re going to make sure that we attract the employers right here to Erie, Pennsylvania, who will provide those jobs so that young people who have moved to other communities in Pennsylvania or in America or across the planet come back home to Erie.”

“Pennsylvania will help determine who the next president of the United States is,” O’Rourke said to the media, Erie Times-News reports. “We saw that in 2016 loud and clear.”

The Republican National Committee said in a statement that O’Rourke’s message would not resonate with the voters of Pennsylvania and accused him of providing a “radical agenda.”

“Beto O’Rourke wants to take your guns, your cars, your cheeseburgers, and your straws,” RNC Spokesperson Christiana Purves said. “There isn’t a single Pennsylvanian who is willing to get behind such a radical agenda like that.”

O’Rourke also focused on climate change during his visit to Erie, saying that action is needed by the United States to combat it so it doesn’t affect Lake Erie and other areas. He said that climate change could “undermine and compromise” the benefits Erie gets from the lake, the Erie Times-News reports.

This was O’Rourke’s second campaign visit to the state. He was the first 2020 Democratic presidential candidate to hold an official campaign event in Pennsylvania in March when he visited State College.

September was a busy month for 2020 Democratic presidential hopefuls in Pennsylvania. Former Vice President Joe Biden and Sen. Bernie Sanders (I-VT), plus four other candidates, pushed for the labor vote at the AFL-CIO 2020 Workers Presidential Summit in Philadelphia. Sen. Amy Klobuchar (D-MN) kicked off her “Blue Wall Tour” in the state earlier in the month as well, which included stops in Philadelphia and Pittsburgh.

Former Vice President Joe Biden has remained the leader in national polls and in Pennsylvania, while O’Rourke has found himself more towards the middle of the crowded field. An Emerson College poll conducted in late March had O’Rourke tied for fifth place garnering than 5% of the vote in the Democratic primary in Pennsylvania. A Morning Call/Muhlenberg College poll conducted in April had O’Rourke in sixth place with 3% of the vote in the state’s primary. The most recent Franklin and Marshall College poll in August had O’Rourke at about 1%. The Real Clear Politics Average of national polls has O’Rourke registering at 2.5%, putting him in 7th place in the crowded primary.