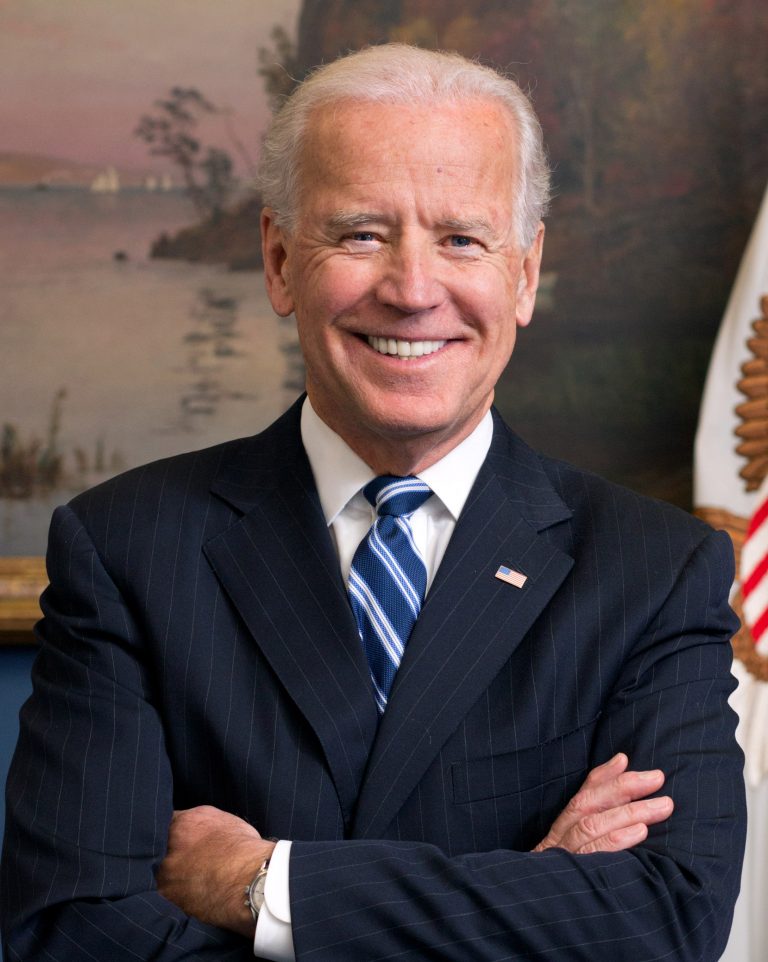 In former Vice President Joe Biden’s first rally as a declared candidate for the 2020 Democratic presidential nomination, he pledged support to uplifting the middle class and standing behind unions along the way at Teamster Hall Local 249 in Pittsburgh.

The Scranton native stressed the importance of winning Pennsylvania and communities like the one he grew up in for his decision to select Pittsburgh as his first campaign stop.

“Let me tell you why I chose Pittsburgh to begin this,” Biden said. “I believe that Pittsburgh and my native town of Scranton and my hometown of Wilmington and Claymont. They represent the cities and towns that make up hard working, middle class Americans, who are the backbone of this nation.”

Biden acknowledged the Democratic Party losing voters in Western and Northeast Pennsylvania in the previous presidential election and said he needs to bring these people back to the Democratic Party if he is to one term President Donald Trump, who carried the state in 2016.

“I also came here because quite frankly folks, if I’m going to be able to beat Donald Trump in 2020, it’s going to happen here,” Biden said. “In Western Pennsylvania.”

His speech, just shy of a half hour, boasted about his support for unions and touted being called “Middle Class Joe” by some people in Washington D.C., although he said it wasn’t always meant as a compliment.

The first speaker who set the stage for the rally and helped set the tone for the afternoon was International Association of Fire Fighter President Harold Schaitberger, whose union endorsed Biden earlier in the day.

Schaitberger used Biden’s record and support for unions as proof he believes the former Vice President can win Pennsylvania and is the most electable Democratic candidate.

Schaitberger also delivered criticism at the liberal wing of the Democratic Party, making the case that some of their ideals are “honorable,” but have little chance of winning against Trump.

“Let me shoot straight with you and this may not be popular in parts of the Democratic party, but we have to have a nominee, we can’t have a nominee who is too far left,” he said. “It’s just that simple.”

He also claims that many members felt that their vote was taken for granted in 2016. The IAFF did not endorse a candidate for president in 2016.

This morning, President Donald Trump tweeted out shots at “Sleepy Joe Biden” and criticized the IAFF leadership for endorsing the former Vice President.

“The Dues Sucking firefighters leadership will always support Democrats, even though the membership wants me. Some things never change!,” Trump tweeted this morning.

Biden responded on Twitter prior to the rally saying he was “sick of this President badmouthing unions” and credited the labor movement for building the middle class.

Biden provided a few bits of policy opinions including support for a $15 an hour minimum wage, eliminating tax loopholes for the wealthy, making healthcare a human right, by giving people a public option for Medicare. He also criticized UPMC and said it’s time to “stop the union busting.”

The Pennsylvania GOP released a statement this morning prior to Biden’s visit knocking his record and lauding the economy under President Trump.

“As Joe Biden kicks off his candidacy for President of the United States, he does so as the last remnant of a failed administration,” said PAGOP Chairman DiGiorgio. “On top of foreign policy blunders like the terrible Iran Nuclear Deal, for eight years Joe Biden was part of a team that turned its back on everything that has this economy booming under Donald Trump.”

Biden is the second declared Democratic presidential candidate to make a campaign stop in Pittsburgh. Just a couple of weeks ago, Sen. Bernie Sanders (I-VT) held a rally just outside of the University of Pittsburgh, in his three stop visit in Pennsylvania. Two of Sanders stops were in counties that voted for President Obama in 2008 and 2012 to President Trump in 2016.

Biden’s next planned rally in Pennsylvania is set for May 18 in Philadelphia.

The former Vice President remains the front runner in the Democratic primary in Pennsylvania according to recent polling. An Emerson College poll and Morning Call/Muhlenberg College poll show Biden holding double digit leads over the rest of the crowded field. Sen. Bernie Sanders is a distant second in both of those polls.