Biden Rolls Out NEPA Endorsements Ahead of Scranton Visit 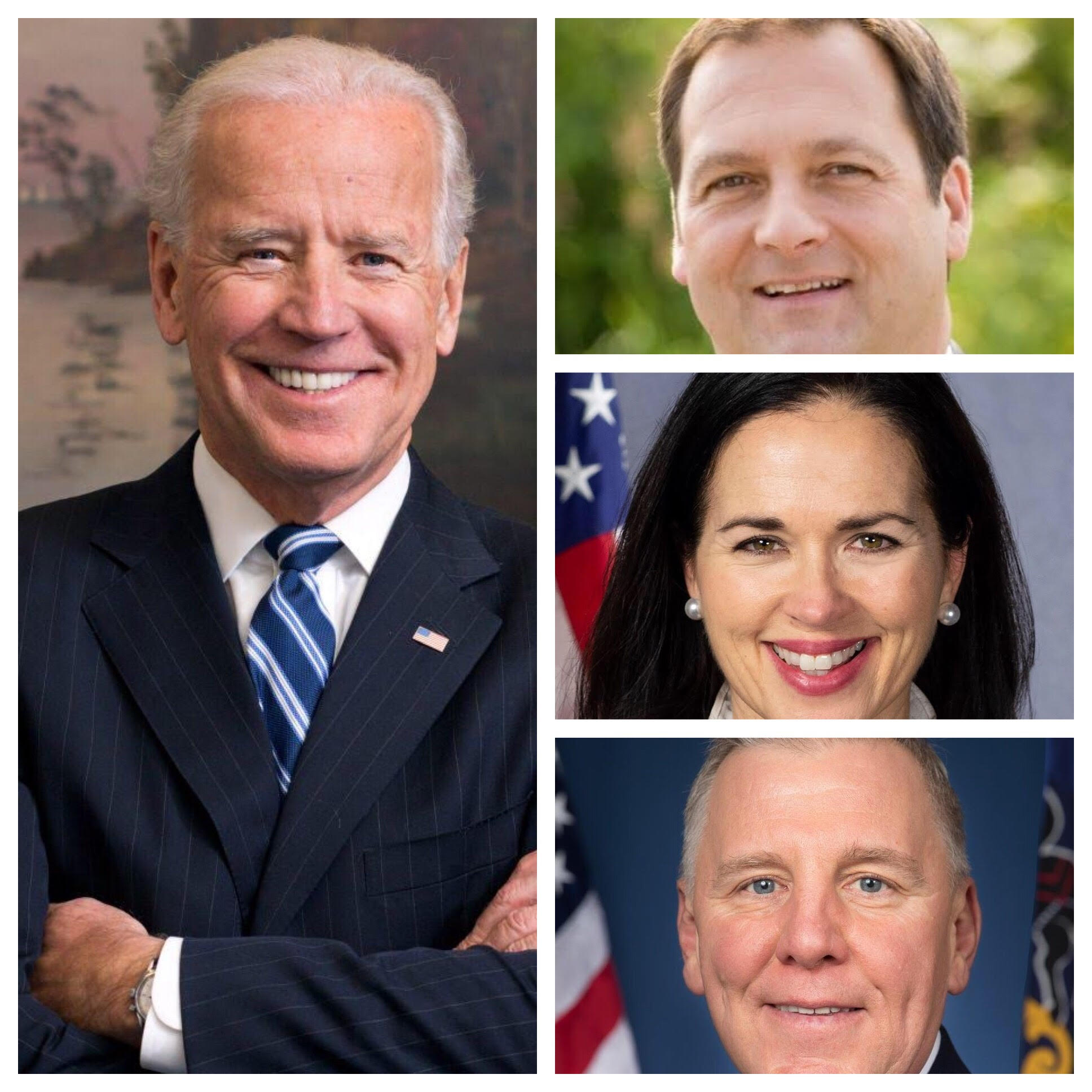 The release from the campaign said the endorsements for the Scranton native show the “energy surrounding the campaign in key parts” of the state that voted for Trump in 2016.

“Pennsylvania is a critical state in this election and this slate of endorsements brings the campaign closer to the broad coalition we are building. These endorsements demonstrate support from Vice President Biden’s hometown and key counties Democrats will need to compete in next November,” said Greg Schultz, Campaign Manager, Biden for President. “To have support from these dedicated public servants reflects the grassroots momentum that is continuing to move this campaign forward.”

Trump made huge gains in both counties in 2016 in comparison with previous GOP presidential candidates. Trump carried Luzerne County by just under 20 points over Sec. Hillary Clinton after President Barack Obama bested Gov. Mitt Romney here by about 5 points in 2012. Clinton narrowly edged out Trump in Lackawanna County by 3.5 points, while Obama carried the county by 27 points over Romney in 2012.

Biden’s campaign is also slated to hold a campaign finance event in Scranton on Oct. 22, according to WNEP. His last public appearance in the state was at the first ever AFL-CIO Workers’ Presidential Summit in Philadelphia last month.

The Pennsylvania Republican Party did not immediately respond for comment on the endorsements and upcoming visit.