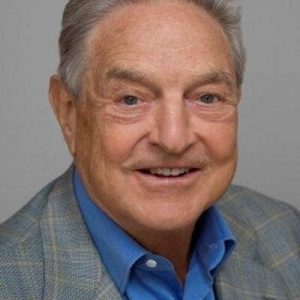 According to the Philadelphia Inquirer, Philadelphia Justice and Public Safety filed with the city earlier this week.  The group is reported to already scheduled $280,000 in broadcast and cable ads.

“Philadelphia Justice and Public Safety is supporting Larry Krasner for district attorney because of his commitment to public safety and criminal justice reform,” Tymas told the Inquirer in an email.

The group did not say how much money they are planning on spending on the election.