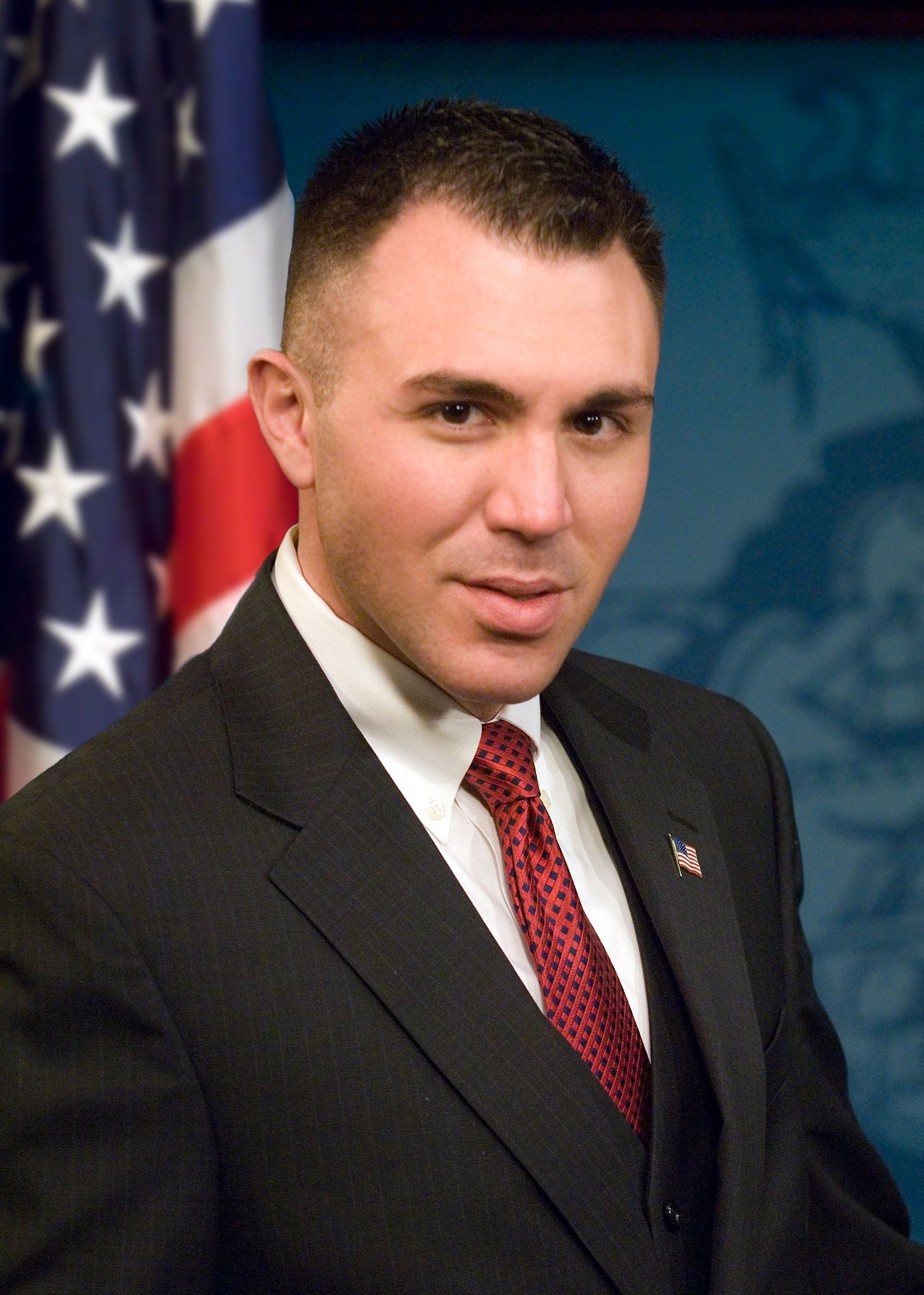 The race has yet to begin for 2020 in the 16th Congressional District, but an Erie County state rep is considering giving Rep. Mike Kelly (R-Butler) a challenge.

First reported by the Pittsburgh Post-Gazette this morning, state Rep. Ryan Bizzarro (D-Erie) is mulling a run for the 16th District.

Bizzarro tells PoliticsPA in a statement that he loves representing the 3rd state House District, but he’s been overwhelmed by the initial reaction since the report surfaced this morning and is not ruling out a run for Congress.

“I’m honored by the overwhelming public support that has stemmed from the story in the Post-Gazette,” Bizzarro said in a statement. “With that said, I’m thinking long and hard about where I can best devote my time to make the most meaningful contribution for the people. I’m incredibly happy serving the people in the Pennsylvania House of Representatives but have not ruled out running to serve them, and the entire region, in the United States House of Representatives.”

Bizzarro has represented the 3rd House District since 2012. Since winning his first bid by just under 7 points, he’s comfortably been reelected in the following three contests.

The 16th District is already of great interest to the Democratic Party for 2020. The DCCC selected Kelly as one of their three Congressional targets in the state to flip for the upcoming election.

A spokesperson for Kelly acknowledged the increase interest in the seat, but said the Congressman is currently focused on continuing the economic growth in Pennsylvania.

“We’re five months from the midterm and Mike is continually focused right now on 2019 and ensuring that the economic growth and prosperity that we’re seeing across the country, specifically in Pennsylvania with the lowest unemployment in its history, continues,” Matt Stroia said.

Kelly’s most recent bid for Congress was much different than his several previous runs, in part due to the redrawing of the state’s Congressional boundaries. In 2018, Kelly edged out Erie County Democrat Ron DiNicola by just under 4.5 points, making it his closest race since being elected in 2010 when he won by 11 points under the old boundaries.

While the race tightened up in the 16th District in the last cycle, Trump held a rally in Erie a month before the election alongside Kelly, lauding the Congressman as “strong on crime, tough as hell on borders, powerful on trade, and he is really great on jobs.”

Kelly is coming off of a strong fundraising 1st quarter by bringing in $460,000 from the beginning of the year to the end of March. This is a considerable jump from his 1st quarter in 2017, after coming off of an unopposed victory, when Kelly raised just $180,000 in the first three months of the year.

Bizzarro did not provide a timeline on when he expects to have a definitive decision made by.