Bloomberg To Rally in Philly 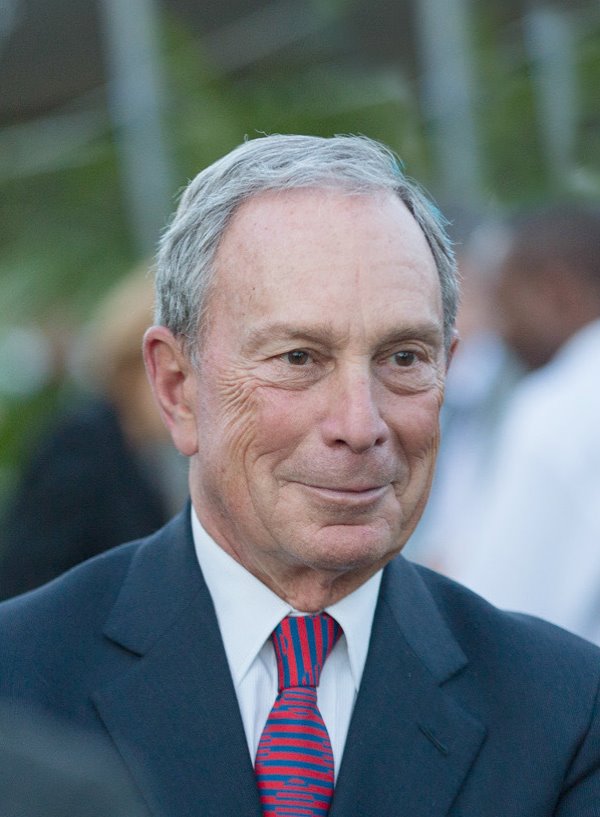 On the same night that President Donald Trump will deliver his State of the Union address, Bloomberg will be holding a rally in Philadelphia at the National Constitution Center on Tuesday evening.

In the event link, it details the 2020 Democratic presidential hopefuls belief that he is the best candidate to defeat Trump in November and “unite the country.”

Bloomberg will also be joined by former Philadelphia Mayor Michael Nutter on Tuesday evening, who serves as the campaign’s national political co-chair. On Tuesday morning, Bloomberg will hold a similar event in Detroit, MI.

This will be Bloomberg’s second campaign visit in Pennsylvania, following the opening of his first field office in the state in Old City, Philadelphia in December.

Ahead of Bloomberg’s rally, the Republican National Committee said that they feel confident that Trump will carry Pennsylvania again in 2020.

“Michael Bloomberg can continue to light his money on fire, but the fact is with a booming economy and near record low unemployment, Pennsylvanians will re-elect President Trump in November,” said RNC Spokesperson Michael Joyce.

On Wednesday, Vice President Mike Pence will be making his first swing through the state in 2020, participating in a school choice event in Philadelphia in the morning, followed by headlining a “Women for Trump” event in Camp Hill alongside Secretary of Education Betsy DeVos and Trump administration spokeswoman Kellyanne Conway.

While most of the Democratic frontrunners have spent the past few weeks campaigning in early primary states, Bloomberg has spent a great deal of time in states later in the primary calendar. Bloomberg formally launched his presidential bid in November, joining the crowded field of Democratic hopefuls months after their campaigns started. Due to his later entry, Bloomberg has elected to bypass key early states like Iowa and New Hampshire and place his focus on other delegate heavy states, including Pennsylvania.

In January, Bloomberg’s campaign rolled out a number of hires for their Pennsylvania operation.

As of Monday, the Real Clear Politics average shows Biden leading the Democratic primary field with 27.2% of the vote, while Sen. Bernie Sanders (I-VT) is in second with 23.5%, Sen. Elizabeth Warren (D-MA) in third place with 15%, Bloomberg in fourth place with 8.3%, and former South Bend Mayor Pete Buttigieg in fifth place with 6.5%.